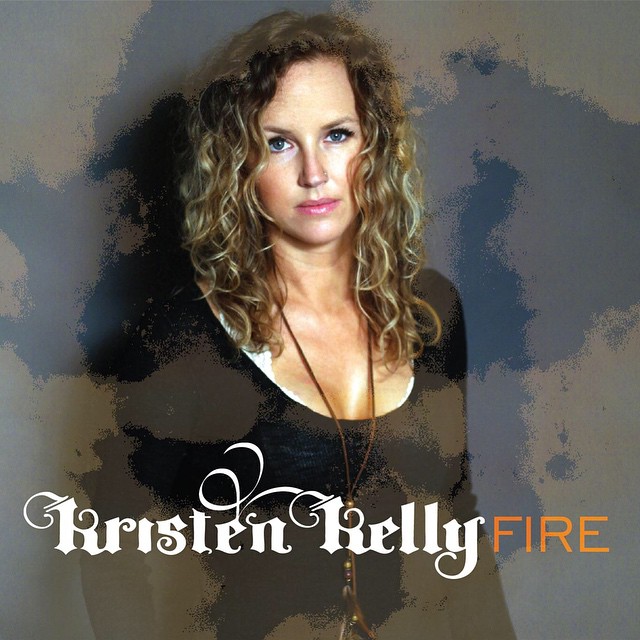 The lead-off single and title track “Fire,” will be hitting country radio in late summer and the entire EP is available via iTunes HERE.

Since her debut onto the country music scene in 2012, Kelly has been busy writing, recording and performing across the country. “I’m fired up to be able to share new music with everyone. I really feel like with this collection of songs I am able to express my softer side, my rebel within, my vulnerability, my passion and my love for life. I hope folks have as much fun listening to these songs as I had on the journey writing, recording and performing them.”