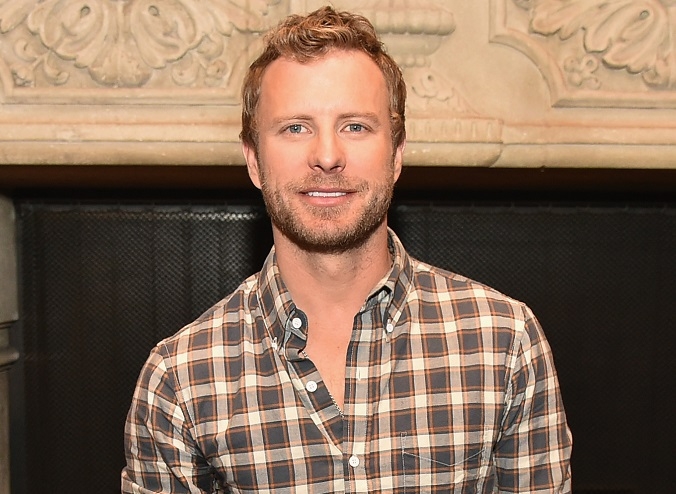 Multi-PLATINUM singer/songwriter Dierks Bentley will kickstart the crowd in New York City on Friday (6/26), as he takes over Central Park for an early four song set during Good Morning America’s Summer Concert Series (ABC at 7:00A ET), before lighting up the first-ever FarmBorough Festival as the city’s inaugural headliner.

Additionally, Bentley will be part of an all-star line up for NBC’s annual Macy’s 4th of July Fireworks Spectacular two-hour special, airing July 4th at 8:00P ET on NBC.

“It’s a big weekend for country fans in NYC…they got their own festival! And it’s just as big of a deal for me to get to kick the whole thing off,” said Bentley. “The ‘Sounds of Summer’ tour has been a total blast so far, and we’re pumped about getting to party with the fans in Boston and Philly this weekend too.”

Of the new single “Riser,” Billboard notes that Bentley “has spent the past two years trickling out singles from the Grammy-nominated album…but all along, he had the secret weapon of ‘Riser’ in his back pocket.” It has also has been dubbed by CMT as its “favorite song on the album” and the career-defining track is “on the cusp of a movement, a defining brand with which he and his audience can identify” (Rolling Stone).

Bentley’s three weekends into his 2015 SOUNDS OF SUMMER TOUR, which will continue this week following FarmBorough (6/26) with stops in Boston, MA (6/27) and Camden, NJ (6/28). For a full list of upcoming tour dates and appearances, visit www.dierks.com.