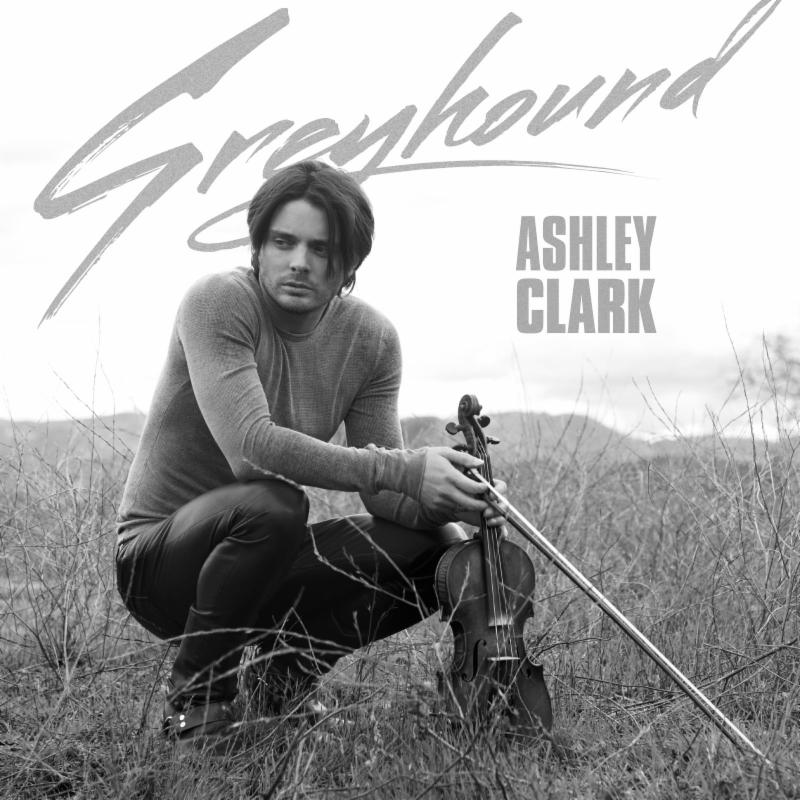 Over a two-year period, the pair recorded Clark’s original compositions and co-wrote a host of other songs – marking Lange’s closest collaboration with a brand new artist since his work with Shania Twain 20 years ago.

Fans can view Clark making his Grand Ole Opry debut and performing a soulful, stripped-down version of “Greyhound,” the EP’s title track and first single, in a new performance video, which premiered today. It can be viewed HERE.

Ashley penned the song with Austin Clark, one of his brothers. “Greyhound” has been added by numerous country radio stations and the official video, which premiered on RollingStoneCountry.com, has been added by CMT Pure. The “Greyhound” video can be seen HERE and this short clip takes viewers behind the scenes at the video shoot in Los Angeles.

Clark is the subject of a “Who’s New” feature in Country Weekly and Billboard recently singled him out in its “Tomorrow’s Hits” column, which focuses on new and noteworthy acts making their way toward Billboard chart success. He will be performing at a number of radio station concerts this summer. See below for itinerary.

Born in Virginia, Clark is one of 11 children. His father, a traveling Pentecostal preacher, brought the entire family on the road and each member was expected to perform as they stopped at churches, tent revivals and festivals across the South. When Ashley decided to blaze a path of his own in country music, his winning vocals and lightning-fast fiddle playing set him apart. He quickly went from sleeping on the floor of a stranger’s house in Nashville to touring the world with Carrie Underwood, who had just won the “American Idol” competition and was putting together a band. After two-and-a-half years on the road with Underwood, Clark came to the attention of manager Simon Fuller – XIX Entertainment (Annie Lennox, Spice Girls, David Beckham) who hooked him up producer Mutt Lange.

Lange was knocked out by Clark’s talent after hearing his initial batch of songs. “I thought they were very universal,” Lange says. “He has authenticity in spades.”

Clark hopes his songs evoke a wide range of emotions in listeners. “On ‘Greyhound,’ I want people to feel that longing,” he says. “On ‘To the Moon,’ I want people to be cruising in their car at night and forget all their problems.”