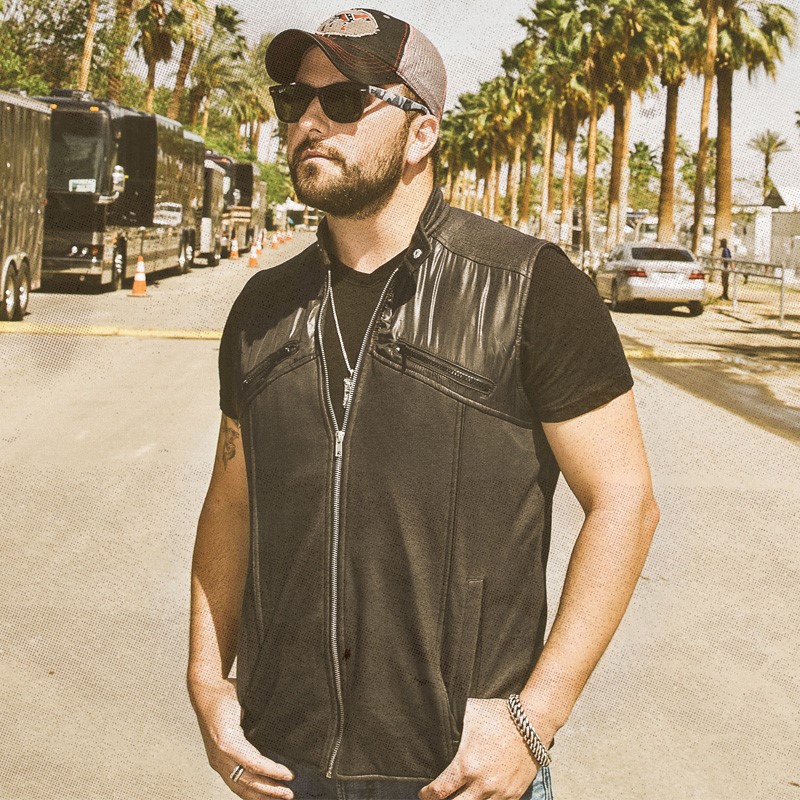 Tomorrow (Tuesday, May 19) Farr’s follow-up radio single to this week’s smash is “Withdrawals” a song that the New York Times says is a “highlight of the new album” describing it as an “anguished breakup song.”

“’Withdrawals’ is my favorite track that I’ve been part of the production on,” says Farr. “It’s a rocker, it’s sad, it’s a heartbreaking song, but still, it doesn’t make you want to cry, it makes you want to scream. You can feel the passion and tension coming from the song.”