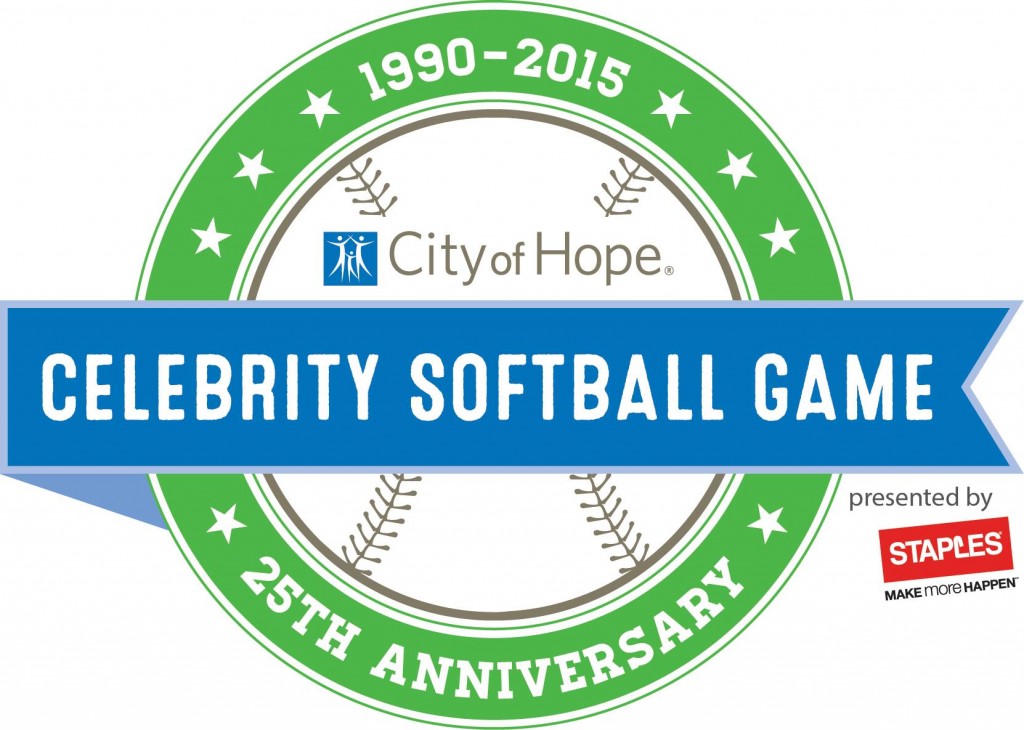 The Grand Ole Opry and iHeart Radio are readying their rosters as they prepare to strike out cancer at the City of Hope Celebrity Softball Game. More than 25 music and sports stars will step up to the plate for this 25th anniversary event, taking place June 13 from the new First Tennessee Park during CMA Music Festival. Tickets are available now at http://bit.ly/csg15pr.

Joining the lineup is Music City native Stephen Bess, who received lifesaving treatment for acute lymphocytic leukemia more than two years ago at City of Hope. He and his genetically matched stem cell donor, who reside nine time zones apart, will meet for the very first time in a special ceremony before taking the field for the 25th Annual Celebrity Softball Game.

A pioneer in the treatment of bone and blood marrow diseases, City of Hope has performed more than 12,000 lifesaving bone marrow transplants. It also is a leading biomedical research institute for cancer, diabetes and other life-threatening illnesses. The City of Hope Celebrity Softball Game, presented by Staples and sponsored by PEOPLE Country, raises funds for that research.

Each year, the Celebrity Softball Game regularly features some of Country Music’s biggest and hottest stars. Over the years, Carrie Underwood, Darius Rucker, Florida Georgia Line, Jason Aldean, Luke Bryan, Scotty McCreery, Vince Gill and many more have taken to the field in support of City of Hope’s lifesaving mission.

City of Hope is an independent biomedical research institution and comprehensive cancer center where scientists and physicians quickly transform scientific discoveries into better treatments and prevention strategies for people around the world. Support from the Nashville community and its country music artists directly benefit City of Hope’s mission to find cures for cancer, diabetes and other life-threatening diseases.

Tickets for the game can be purchased through Ticketmaster. Get more information on the game and the line-up of celebrities at www.cityofhope.org/softball. Those not able to attend the game can still support the cause. A variety of unique merchandise and experiences, including meet-and-greets with the hottest artists, will be available for bid at charitybuzz.com. The proceeds will benefit City of Hope’s mission to eradicate cancer and other life-threatening diseases.