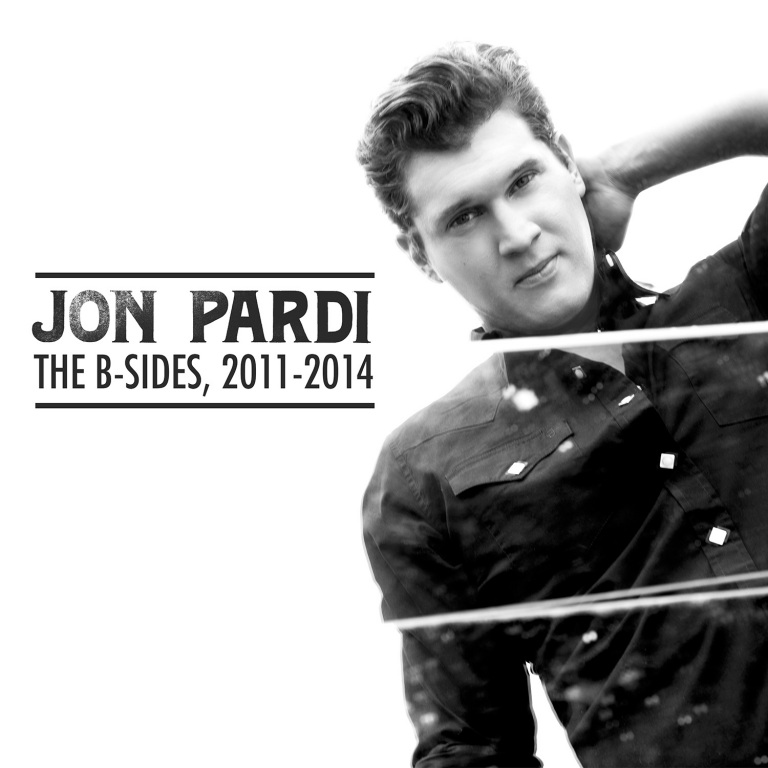 Pardi co-wrote and co-produced all six songs on his new release, The B-Sides, 2011-2014. Listeners will find it easy to gravitate towards the new music as the songs are smooth and include catchy, relatable lyrics. We all have a foolish side and the singer/songwriter calls it to attention with opening track, “Fightin’ The Fool.” Escaping the every day “city” life,  “Back On The Backroads” illustrates the enjoyment and simplicity of a back country road. “Borrowed Time” is a stellar track both lyrically & musically as Pardi brilliantly conveys how we are living on borrowed time.

While the six songs featured on the EP did not make it on Pardi’s debut album, Write You A Song, it is great to see each of the songs brought to light and showcased with this EP release. These are tracks that should not go unnoticed, nor unheard.

Jon Pardi delivers a traditional country sound, yet still makes his songs relevant within today’s country music. He brings a timeless element to country music, and we are so lucky to have him representing the country music genre.

Jon Pardi delivers A+ material with the release of his new EP, The B-Sides 2011-2014.  Grab your digital copy on iTunes now by clicking HERE.