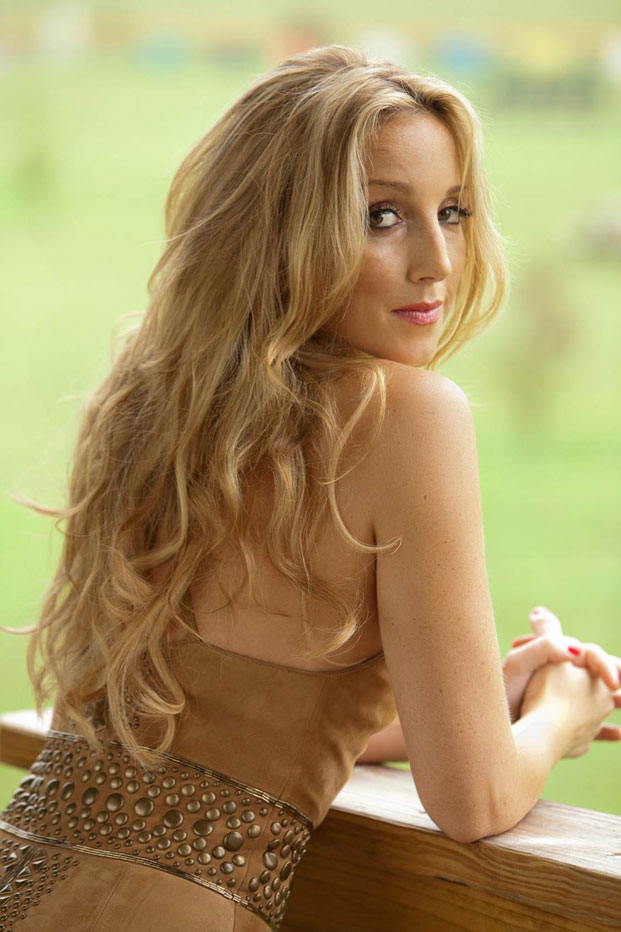 With first single “On to Something Good” warmly received by fans, program directors and critics alike, Ashley Monroe has set the release date for her highly anticipated second Warner Bros. Records album.

The as-yet-untitled album will be released on July 24 and is produced by Monroe’s close friend and mentor Vince Gill and Justin Niebank, the team that helmed her 2013 Warner Bros. debut. Monroe has proven herself to be one of country music’s most enchanting and authentic figures, a singer-songwriter from East Tennessee who leavens heartbreak with humor and a pure soprano voice.

The video for “On to Something Good” premiered exclusively through CMT broadcast and NPR online, who called it “an optimistic romp of a song” from “cool-country darling Monroe.” The Rachel McDonald-directed piece, which was filmed in Nashville, reflects the upbeat outlook and stylish approach of the song, written by Monroe with Barry Dean and Luke Laird. Fans got a sneak peek of Monroe’s stylized vintage looks from the video on her Instagram.

Monroe recently celebrated her first No. 1 at country radio, the “Lonely Tonight” duet with Blake Shelton. She’s currently on radio tour to promote “On to Something Good” and the new album, the follow up to critical smash LIKE A ROSE. Named the 2013 country album of the year by Rolling Stone and The New York Times, LIKE A ROSE was an auspicious solo debut for the Pistol Annies member.

Fans will be able to hear new music before the album’s July release as Monroe tours with Rascal Flatts and Little Big Town this summer and makes select festival appearances.