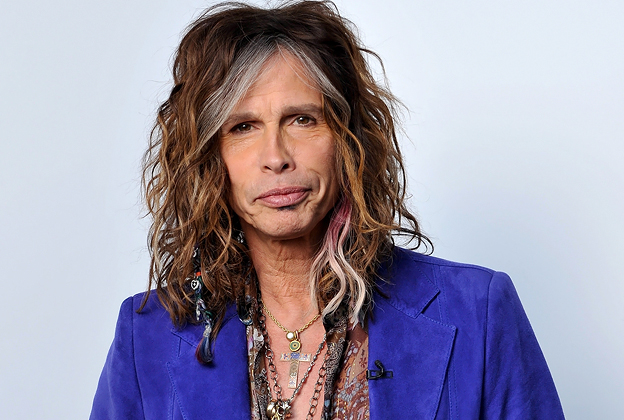 There has been talk & speculation for months regarding Aerosmith’s Steven Tyler recording country music. Up until earlier this week, nothing has been official.  That all changed on the Grand Ole Opry stage Tuesday night, March 31.

Steven Tyler did indeed confirm that he is recording his debut solo country album. The popular rocker has been involved with the country industry for some time now.  He and Carrie Underwood recorded “Can’t Stop Lovin’ You” together which can be found on Aerosmith’s album, Music from Another Dimension!, and he also joined Brad Paisley onstage this past holiday season during CMA Country Christmas. He’s also had additional involvement with country artists and industry professionals.

Steven Tyler shared with Rolling Stone Country, “I grew up in the woods of New Hampshire… I have more country in me than people think.”

No word yet as to when new music will surface, but it will be great to hear him take on and add country music elements to his signature voice.