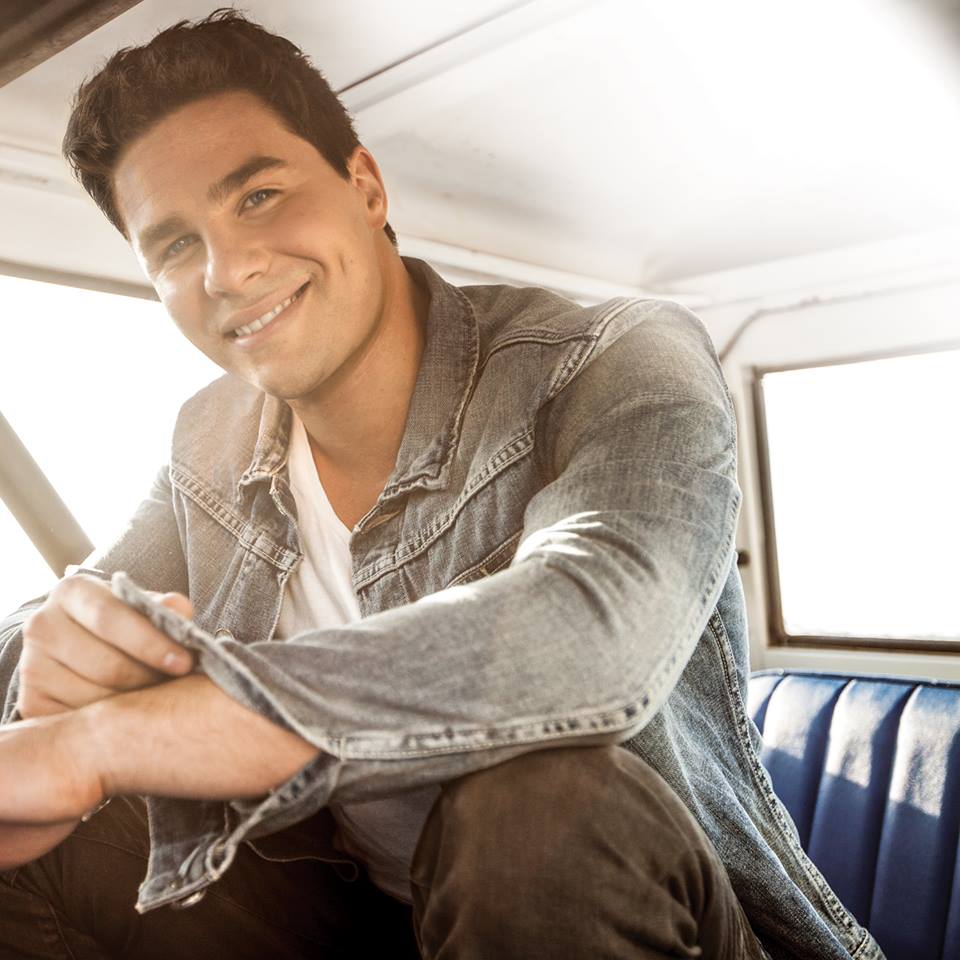 Steven Lee Olsen first premiered his music video for his hit song, “Raised By A Good Time,” on Rolling Stone Country. The video for the co-penned autobiographical anthem was directed by Mason Dixon.

“’Raised By A Good Time’ is a song I wrote a few years back with one of my best friends, Cary Barlowe. I think everyone has those memories from growing up where you and your friends were out, carefree, maybe past curfew, feeling like you were all getting away with stuff, and just being young. I really look at those days as moments that helped shape who I ultimately became, and I wanted the video to reflect the spirit of that,” said Steven.

“Raised By A Good Time” is available on iTunes HERE.