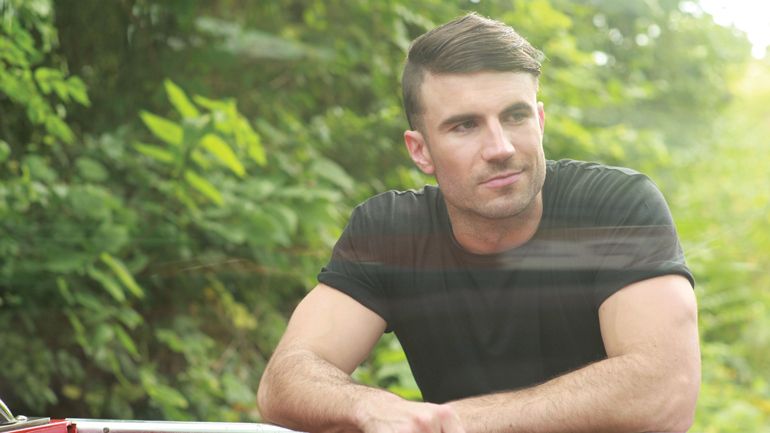 Sam Hunt’s new single “Take Your Time” is quickly making an impact at country radio as the new single is already in the Top 10 on the Mediabase Country Radio Chart.  Hunt recently released the music video for his new single, and premiered it exclusively on Rolling Stone Country on 3/13.

While one may think the video would be a sexy one based on listening to the song,  Sam Hunt takes it in a completely different direction. Hunt digs deep and makes a bold statement with his new video, bringing attention to domestic violence.  Directed by Tim Mattia, the intense video brings reality to the forefront. Well done Sam Hunt, and everyone involved with this production.

“Take Your Time” can be found on Sam Hunt’s debut album MONTEVALLO available now in stores, and on iTunes HERE.