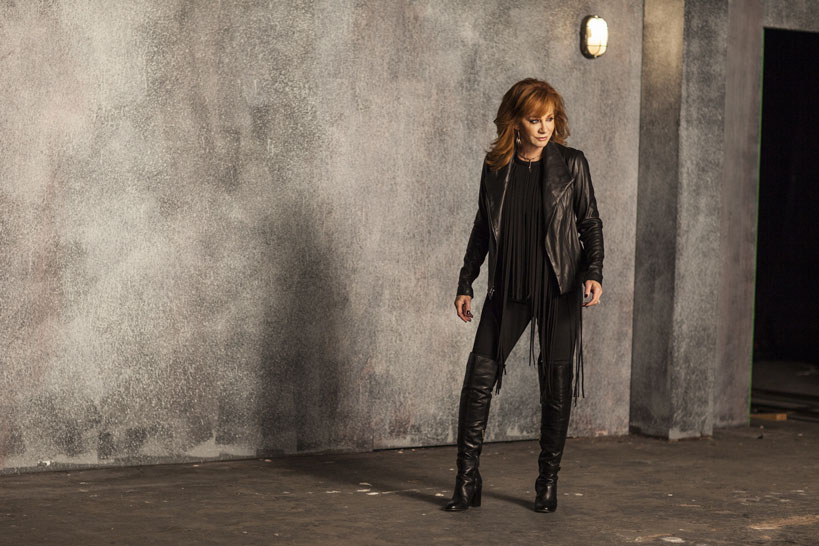 REBA exclusively shared some exciting news on NBC’s TODAY this morning and offered a look at the brand new music video for “Going Out Like That.” Watch the full clip now at TODAY.com.

The entertainment mogul also announced her return to the show next month – marking Reba’s first appearance in ten years – to perform the lead single and chat about her forthcoming album LOVE SOMEBODY (due out April 14 on Nash Icon Records).

Continuing to engage eager fans, Reba has treated them to first looks at much of her first new music in five years with Twitter chats and posts across social media revealing the cover art and tracklisting. Just this week on Instagram, Reba hinted at a premiere as she viewed the final cut for the music video. Shot in Los Angeles, director TK McKamy artfully captures Reba “narrating” through her performance as separate clips of a heartbroken young woman reclaiming her zeal for life. As the lyrics and the beat-laden anthem encourage a night on the town, images in the video showcase resilience and empowerment as the scenes progresses.

“Going Out Like That” shot to the #1 spot on iTunes Country Top Songs chart in the US and Canada upon release. Fans can pre-order the 12-song project beginning March 23 and will instantly receive “Enough” featuring Jennifer Nettles leading up to LOVE SOMEBODY’s release.

The Oklahoma native has achieved a rare pinnacle with 35 #1 singles and over 56 million albums sold worldwide and a plethora of industry awards. She will perform on the ACM Awards 50th Anniversary on April 19, airing live from Dallas. This June Reba will reunite with longtime friends Kix Brooks and Ronnie Dunn at The Colosseum at Ceasars Palace for REBA, BROOKS & DUNN: Together in Vegas. For tour dates and more, visit Reba.com.