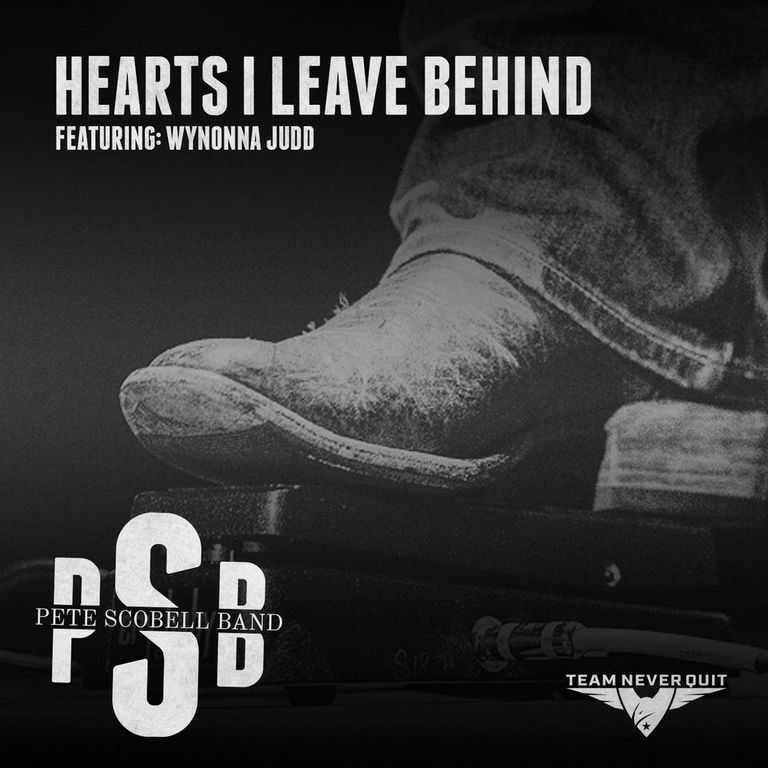 Taya Kyle asked band frontman Pete Scobell, also a former Navy SEAL, to record the song in memory of her late husband, and 100 percent of the proceeds from the recording will be donated to the Chris Kyle Frog Foundation.

“Hearts I Leave Behind” was written by Travis Meadows and features the legendary Wynonna Judd. The band is currently opening for Judd on the Wynonna Judd and Friends Stories & Song Tour and has previously performed on Marcus Luttrell’s Patriot Tour. Scobell is sponsored by Woody Creek Distillers and Team Never Quit.