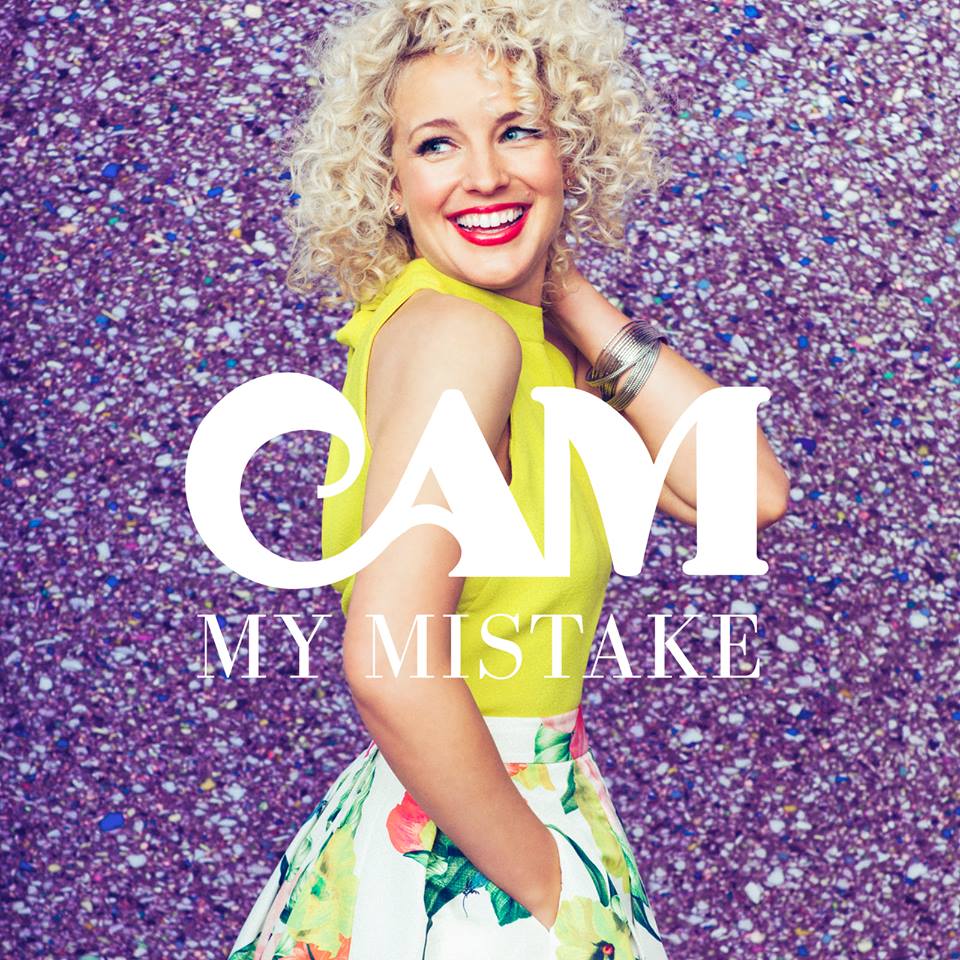 Arista Nashville newcomer Cam has one of country radio’s hottest, most-added new songs this week with her debut single, “My Mistake,” launching amid widespread radio and media excitement for the California-born singer/songwriter and her single, which tallies 44 total first-week stations across the Billboard and Country Aircheck panels.

“She is the female who’s going to get country radio out of ‘we don’t play females,’” predicts KRTY San Jose GM Nate Deaton, while Albright & O’Malley & Brenner’s Becky Brenner cheers, “LOVE HER. I think her sound is just what we need, and I really like ‘My Mistake.’”

Billboard Country Update’s Tom Roland calls the song “at once fresh and familiar, that rare mix of daring and comfort that’s often the hallmark of a hit,” while Roughstock’s Matt Bjorke declares, “Cam has the goods to be one of the leaders of the genre’s latest rise of female vocalists with the chance to break out and challenge Miranda Lambert and Carrie Underwood for chart supremacy.”

Syndicated radio host Bobby Bones told Cam, “You have it. You really do have ‘it.’ Very few people have it, and you do.”

Written by Cam and producer Tyler Johnson, “My Mistake” is also drawing accolades from MusicRow’s Robert K. Oermann, who hails, “The big pop production can’t bury the personality in her voice, nor the craftsmanship in this song. Extremely listenable and extremely promising, to boot.”

“My Mistake” is available for sale at smarturl.it/mymistake, and you can also stream her debut EP exclusively on Spotify: smarturl.it/spotifycamcountry.

Get to know more about Cam in this video: smarturl.it/IntroducingCam.