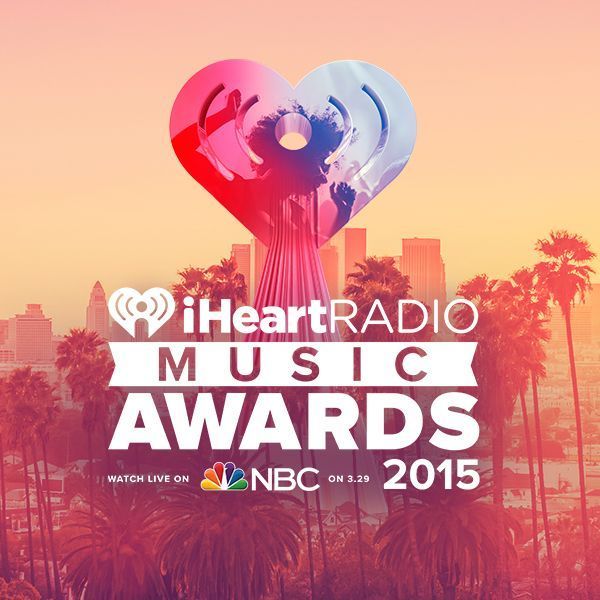 The biggest names in entertainment will bring the music of the iHeartRadio app to life on Sunday, March 29 for the second edition of the iHeartRadio Music Awards hosted by Oscar and Grammy award winning actor and musician Jamie Foxx.

The event will air live on NBC from 8-11 p.m. ET/PT from the historic Shrine Auditorium in Los Angeles and will be broadcast simultaneously on iHeartMedia stations nationwide and across the iHeartRadio digital music platform.

“This is the night we celebrate the biggest songs and artists we played for fans on our iHeartRadio stations across America and on the iHeartRadio app over the past year, along with a look at what’s coming in 2015,” said John Sykes, President of Entertainment Enterprises for iHeartMedia, Inc. “And who better to host than both a Grammy winning musician and Oscar winning performer Jamie Foxx? This is going to be an amazing star packed Sunday night of music on NBC.”

“I’m so excited that Jamie Foxx is taking the reins at this year’s iHeart awards. He is the perfect choice to lead this extraordinary night of music and celebrity artists!” said Paul Telegdy, President, Alternative and Late Night Programming, NBC Entertainment.

“2014 was such an incredible year for so many artists across different genres, so it’s great to see them get the recognition they deserve,” said Tom Poleman, President of National Programming Platforms for iHeartMedia. “Whether they’re new to the scene or industry veterans, each artist’s journey is exciting to follow, from their first radio spin to their first iHeartRadio Music Award nomination.”

“The iHeartRadio Music Awards is the night in music where the industry’s top artists get to shine, in a relaxed and fun atmosphere, and celebrate their own achievements as well as those of their peers,” said Ian Stewart, President of Done + Dusted Inc.

Category finalists for the iHeartRadio Music Awards were announced on February 4, with 2014 iHeartRadio Innovator Award winner Pharrell Williams making a special appearance on NBC’s TODAY show to reveal this year’s Artist of the Year nominees. Social voting through iHeartRadio stations nationwide for the Best Lyrics, Best Fan Army and Renegade categories will run through Friday, March 20.

Country Song of the Year:
“Bartender” – Lady Antebellum
“Burnin’ It Down” – Jason Aldean
“Dirt” – Florida Georgia Line
“Give Me Back My Hometown” – Eric Church
“Play It Again” – Luke Bryan

This year the iHeartRadio Music Awards is partnering with the Jeep brand to present the first-ever “Renegade Award”. The “Renegade Award” celebrates emerging standout artists who have broken boundaries while staying true to themselves. These artists defy convention to create new musical lanes that are distinctly their own. They are authentic and passionate, with the talent to stretch the limits and do something extraordinary.

Proud partners of this year’s events include the All New 2015 Jeep Renegade and Taco Bell®.