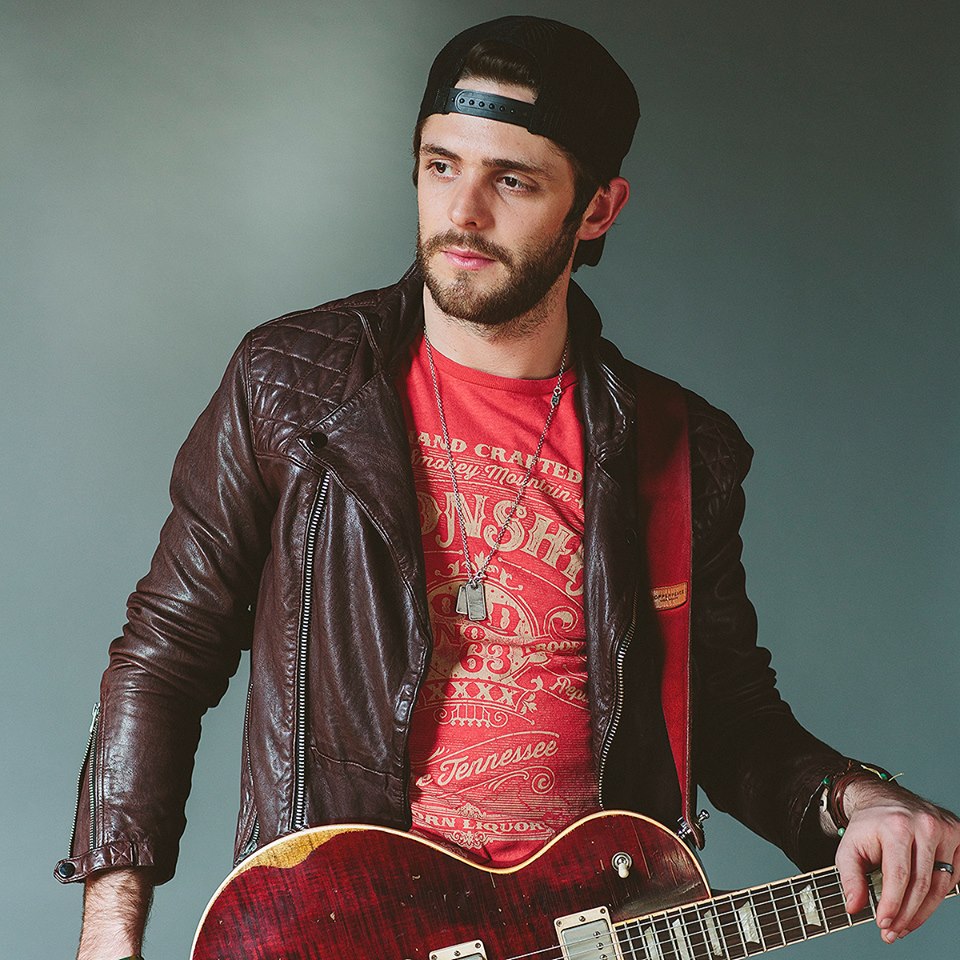 Platinum-selling country artist Thomas Rhett’s momentum continues to escalate as he establishes himself “at the forefront of young country singers” (Tampa Bay Times) with the third consecutive No. one hit off his debut album IT GOES LIKE THIS (Valory Music Co.), and his first as the artist and songwriter.

The infectiously soulful GOLD certified “Make Me Wanna” summits both the Billboard Country Airplay and Mediabase radio charts this week, just days after securing his first-ever ACM nod as one of only three “New Artist of the Year” nominees. Thomas Rhett now stands with only a small number of elite artists who can claim three No. one smash hits, more than 3.8 million digital downloads, over 150 “high-energy all the way” (El Paso Times) live shows a year as well as both ACM and CMA “New Artist of the Year” nominations from a debut project.

“This song is the perfect bridge between IT GOES LIKE THIS and the new stuff we’ve been working on,” said Thomas Rhett. “So, this kind of support from Country Radio, my friends in the industry and the fans who have been relentlessly supporting me has got me really pumped for what’s next!”

Since his debut, Thomas Rhett has created his own signature blend of country music that combines country songwriting with dynamic energy and hip hop, retro and even disco-inspired touches. He’s offered hits ranging from the reflective “Beer with Jesus” to his Platinum certified three-week No. one “It Goes Like This.” His natural swagger and boundary-pushing tendencies earned a “New Artist” nomination from the CMA last fall and has critics boldly claiming “it’d be hard to find another newcomer with more promise” (Sioux City Journal), with Billboard most recently crowning “Make Me Wanna” as the Best Country Songs of 2014. Additionally, the hitmaker claims credits beyond his own repertoire, having penned hit tracks recorded by some of country’s biggest stars including Jason Aldean and Florida Georgia Line.

Currently, fans can catch Thomas Rhett’s “undeniable” live show as direct support for Florida Georgia Line’s ANYTHING GOES TOUR 2015 and in select markets as a headliner this year. For more information and for a full list of upcoming tour dates visit www.thomasrhett.com.