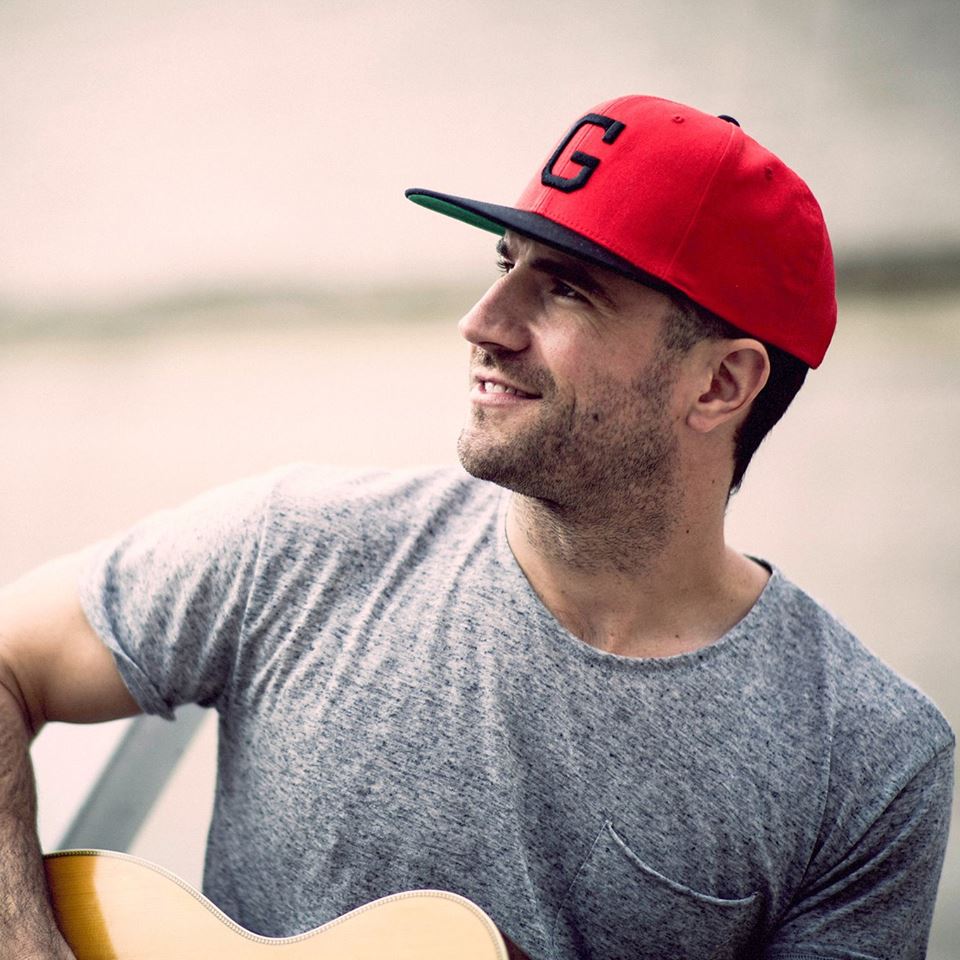 Sam Hunt is paying tribute to the ladies of the ‘90s during his Lipstick Graffiti Tour. He’s performing hits from such female hitmakers as Reba McEntire, Trisha Yearwood, Wynonna, Mariah Carey and Whitney Houston.

“A lot of the songs are songs that come from an era of country music that I grew up listening to, and just judging the fan base that we’ve had so far and the people who are coming out, they seem to have similar musical interests. It seems like they grew up probably listening to a lot of the same things I grew up listening to, and a lot of these female country singers doing their thing in the ‘90s when I was listening to country music,” says Sam. “It was kind of something I wanted to [do]; I don’t know if you’d call it a nod to that era and those great female artists who meant so much to me growing up, and to kind of acknowledge all that great music. And there’s gonna be some R&B we’ll do as well from some of the female artists that came up doing it in that genre.”

The next date on Sam’s Lipstick Graffiti Tour, featuring Native Run as openers, is Friday (February 20th) in Myrtle Beach, followed by a show in Charleston. (tour dates here)

Sam, who is up for ACM New Artist of the Year, is scaling the country charts with his latest single, “Take Your Time.”