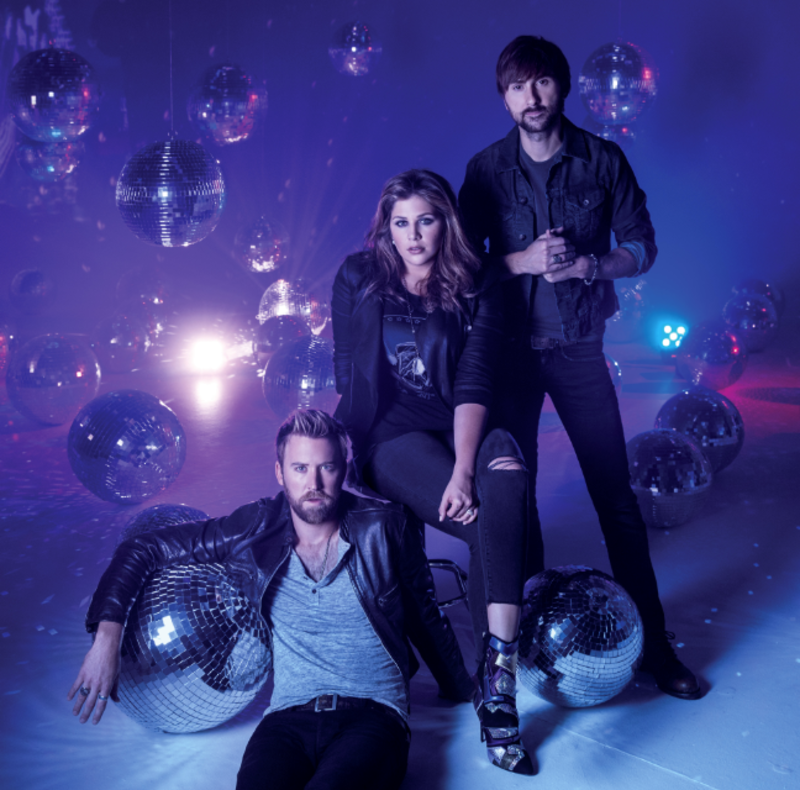 ACM “Vocal Group of the Year” nominee Lady Antebellum announced this morning their first-ever Bridgestone Arena show in Nashville on Sept. 11. The stop has recently been added to their 65-city WHEELS UP 2015 TOUR presented by Quicken Loans, which takes flight in Europe on Feb. 28 and descends on North America in May.

Special guests Hunter Hayes and Sam Hunt round out the stacked lineup. Tickets go on sale Friday, Feb. 6 at 10am CST through www.ticketmaster.com.

“A show at the Bridgestone has been on our bucket list for a long time,” said Dave Haywood. “We have worked so hard over the years building up our fan base all over the world, but nothing feels better than coming home!”

“We love Nashville so much for so many reasons,” continued Hillary Scott. “We got our start playing a little club about four blocks from that building, so it is definitely a full circle moment. We are looking forward to making it a really special night surrounded by our fans and friends in Nashville.”

“The Wheels Up Tour is taking us to a lot of cool places in Europe, Australia and North America the next few months,” said Charles Kelley. “By the time we make it back to Nashville in September…on my birthday, no less….we’ll be firing on all cylinders. I hope everyone can come out and celebrate this tour and all this new music with us.”

The band’s latest single, “Freestyle” is quickly climbing the charts, following their PLATINUM certified multi-week No. one smash hit “Bartender.” The seven-time GRAMMY winning group’s fifth studio album, 747, is available now and follows over 11 million albums sold worldwide, nine trips to No. one on the country radio charts, six Platinum singles and “Vocal Group of the Year” honors from both the CMA and ACMs three years in a row.

For more information and a full list of tour dates visit www.ladyantebellum.com.