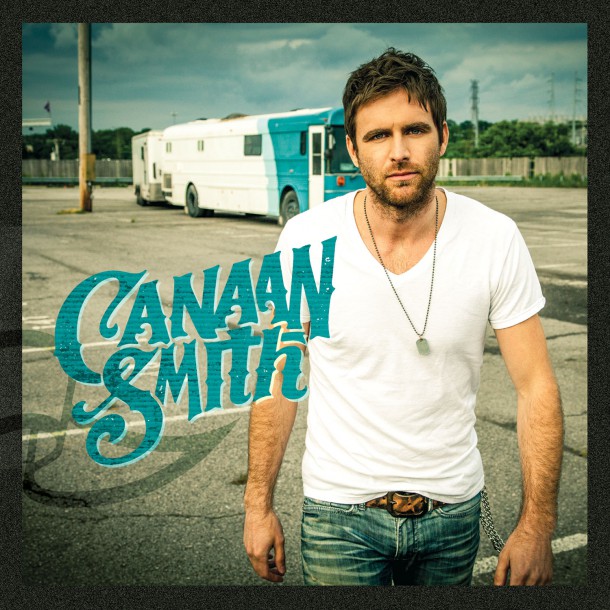 Canaan Smith will release his highly anticipated debut EP March 24th on Mercury Records Nashville. The EP includes Canaan’s current radio single “Love You Like That” which has already sold an impressive 190,000+ tracks and continues to climb the country airplay charts, reaching No. 1 on SiriusXM’s the Highway Hot 45 countdown.

The self-titled EP, produced by Brett Beavers and Jimmy Robbins, contains four additional brand-new tracks. Canaan’s EP will be available at all digital retailers, see below for the full track-listing.

“The creation of music, the whole process, has been so close to me for so many years that I feel like I’ve developed my own sound. It’s not super predictable. It’s unique, progressive and edgy.” says Canaan.

2015 looks to be an exciting year for Canaan as he was named a 2015 Artist To Watch by The Huffington Post, Yahoo! Music, Spotify and Entertainment Tonight Canada. Fans are gravitating towards Canaan’s intriguing blend of rowdy thrill seeker and down to earth guy with a poet’s heart and pirate’s ambition. His followers have racked up over 2.5 Million online video views and over 3 Million Spotify streams.

Canaan, who recently wrapped up touring with Kip Moore, will join Dan + Shay on the Where It All Began Tour kicking off in Knoxville, TN. on February 28th. This summer, fans can catch him on Dierks Bentley’s Sounds of Summer Tour along with Kip Moore and Maddie & Tae.

Tickets and additional information can be found at www.CanaanSmith.com.