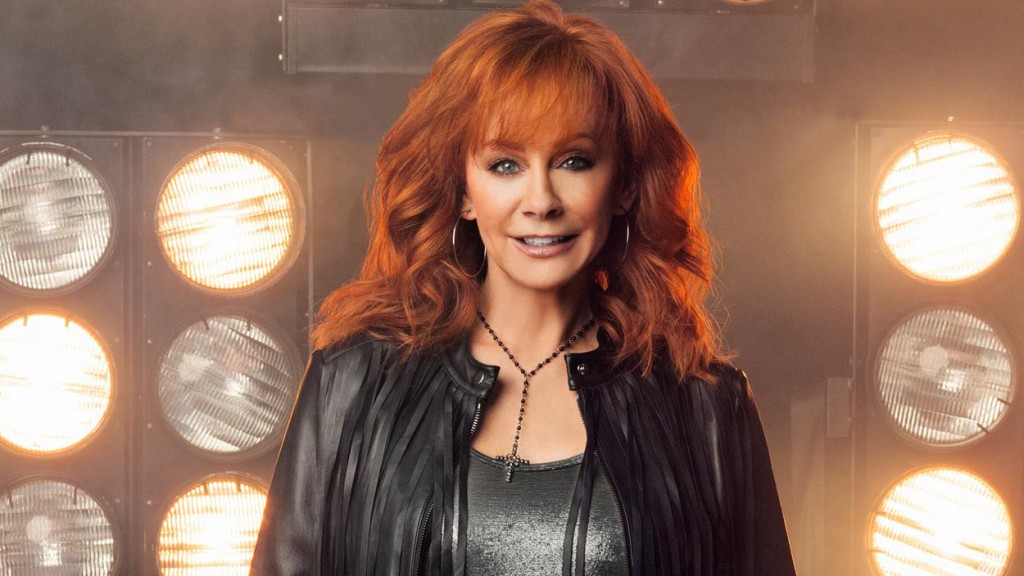 Over four years since her last album proved much too long for rabid Reba fans who propelled the Superstar’s brand new single, “Going Out Like That, to #1 on the iTunes Country Top Songs Chart in both the US and Canada, where it remains.

The Oklahoma native, who is the first release for Nash Icon Records, took to Twitter yesterday to chat with eager followers and saw support from fellow artists Blake Shelton, Kelly Clarkson, Little Big Town and Jennifer Nettles about the fiery track.

“One thing that has been a constant in my career is the loyalty of fans,” shared Reba. “I am so grateful to them for their confidence and passion in taking ‘Going Out Like That’ to #1!”

“Going Out Like That” debuted on America’s Morning Show Tuesday (1/6) and will impact everywhere on Monday (1/12). Reba recorded the lead track with long-time producer Tony Brown and will also collaborate with James Stroud on various songs for her first album (due out in April) on Nash Icon Records, an innovative new joint venture label between Big Machine Label Group and Cumulus that will produce new music and live events from Nashville’s most prolific artists over the last 30 years. Separately, Cumulus independently operates 20 NASH Icon radio stations and will soon distribute NASH Icon content to stations nationwide through its wholly owned distribution service Westwood One.

Reba will join Kix Brooks and Ronnie Dunn for a one-of-a-kind Country music residency – REBA, BROOKS & DUNN: Together in Vegas – at The Colosseum at Caesars Palace this summer. For tour dates and more, visit reba.com.