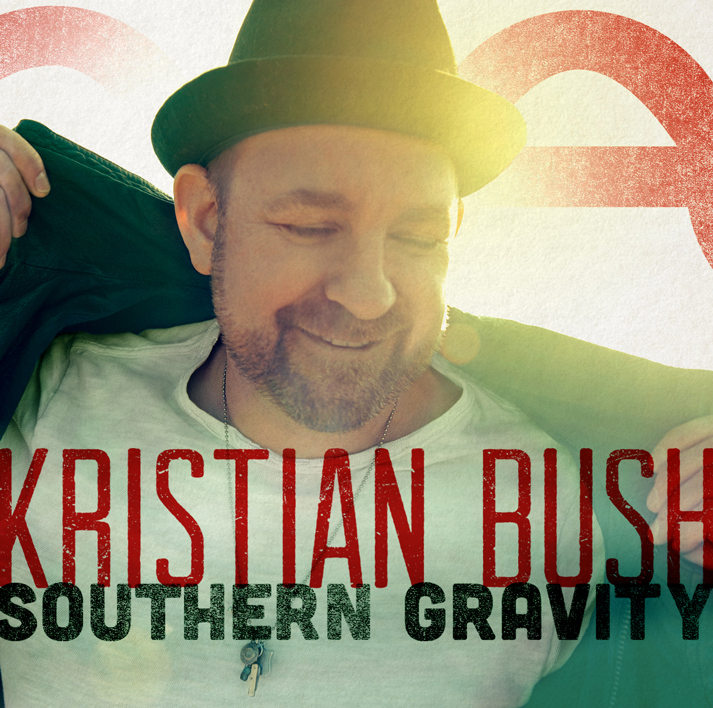 Platinum-selling country star Kristian Bush brings his voice to the forefront with his highly anticipated debut solo album, SOUTHERN GRAVITY, to be released April 7 on Streamsound Records. Drawing on his proven skills as a hit-making performer, writer and producer, the record builds on the catchy, radio-friendly vibe of lead single “Trailer Hitch” and showcases Bush as a recording artist at the top of his craft.

Bush revealed album details in an exclusive on ROLLING STONE Country. Check it out here.

“I love this album. The songs on SOUTHERN GRAVITY feel like home to me, and I am proud and excited to share them, finally. They are your stories as much as they are mine, and I hope you hear yourself in here, no matter if you are standing up, falling down, or dancing in between the pieces of your life,” said Bush.

For his solo debut, the GRAMMY Award winner teamed with friend and producer Tom Tapley, as well as executive producer Byron Gallimore (Sugarland, Faith Hill, Tim McGraw), to hone SOUTHERN GRAVITY’s groove-heavy mainstream country sound. Bush is a co-writer on each of the album’s 12 tracks, including collaborations with legendary Nashville songwriters like Bob DiPiero, Paul Overstreet, Tom Douglas and more.

The feel-good lead single “Trailer Hitch” – now Top 25 and rising at radio — was released to rave reviews from music critics, radio, and fans alike. Named USA Today’s “Song of the Week,” the track was also featured in ROLLING STONE Country’s TOP 25 SONGS OF 2014 and iTunes BEST OF 2014 – COUNTRY SONGS. The infectious tune has racked up millions of streams to date, and its inspiring lyrics sparked Bush to partner with Goodwill Industries International for the #GiveItAway campaign to encourage donations of used clothing and goods.

In 2015, Bush will continue his PUT YOUR SOUL IN IT TOUR, beginning with appearances at the Ryman Auditorium (2/15), The Bluebird Cafe (2/26) and the Grand Ole Opry (3/6) in Nashville before heading overseas for select tour stops in Australia.