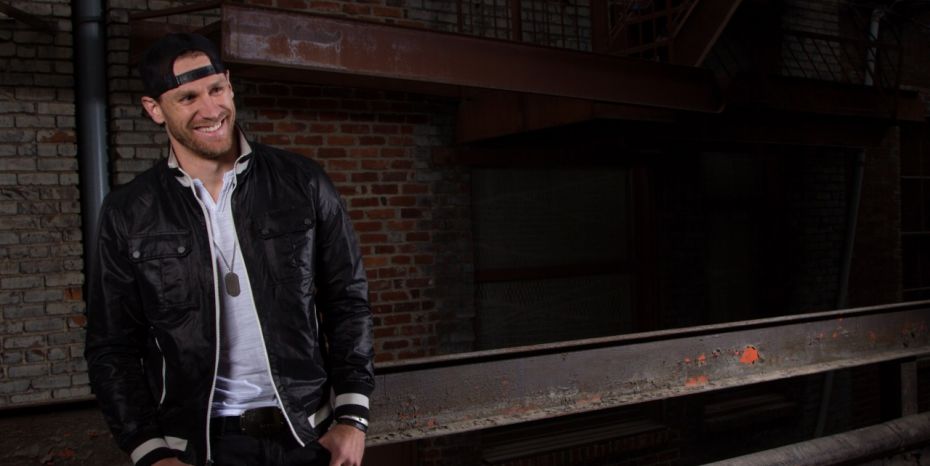 Chase Rice’s “real-life lyrics and rocker attitude” (Rapid City Journal) attract thousands of fans to the artist’s sold-out shows night after night and Platinum sales of his Top 5 mainstream debut single “Ready Set Roll” indicate that Rice and his audience know how to have a good time. The singer/songwriter reveals a softer, more seductive side with the music video for his current single, “Gonna Wanna Tonight.”

Directed by Jeff Venable, the music video for “Gonna Wanna Tonight” depicts the romantic possibilities that can come about by getting away from the daily grind, bringing to life the flirtatious lyrics penned by Shane McAnally, Jon Nite and Jimmy Robbins. “Gonna Wanna Tonight” is the second single from Rice’s chart-topping Columbia Nashville/Dack Janiels Records album Ignite The Night, and one of only four songs on the album not written by Rice.

Having earned a loyal following with his no-holds-barred live show that Pollstar noted “is honed from years playing to the most discerning crowd there is: college kids,” Rice sold out nearly every venue on his Ignite The Night Tour in 2014 and will join country superstar Kenny Chesney for The Big Revival Tour starting March 26 at Bridgestone Arena in Nashville, Tenn. He is also a contender for ACM New Artist of the Year, with fan voting for all semi-finalists in the category kicking off January 27 at voteACM.com and voteacm.CMT.com.

For more information and the latest updates on Rice, visit chaserice.com or follow on Twitter @ChaseRiceMusic and Facebook.com/ChaseRiceMusic.