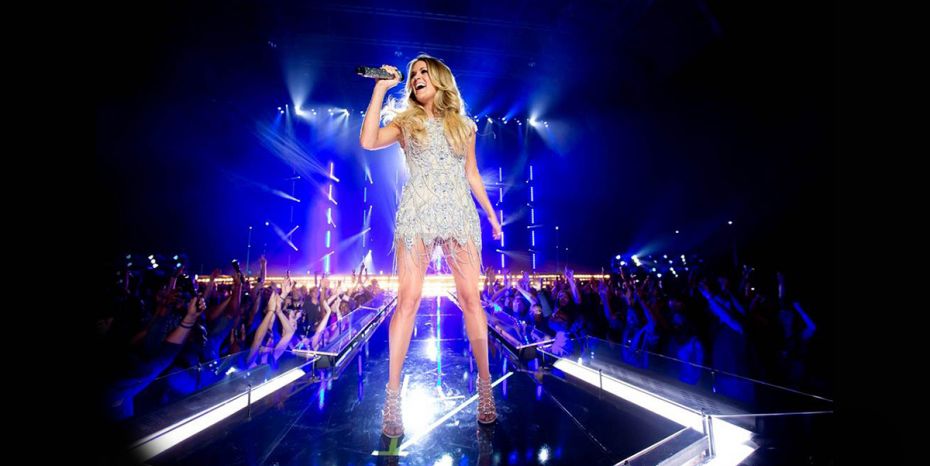 “I’m so honored to again be a part of the Super Bowl, this time joining NBC Sports in helping kick everything off!  I can’t wait to watch the game!,” says Underwood.