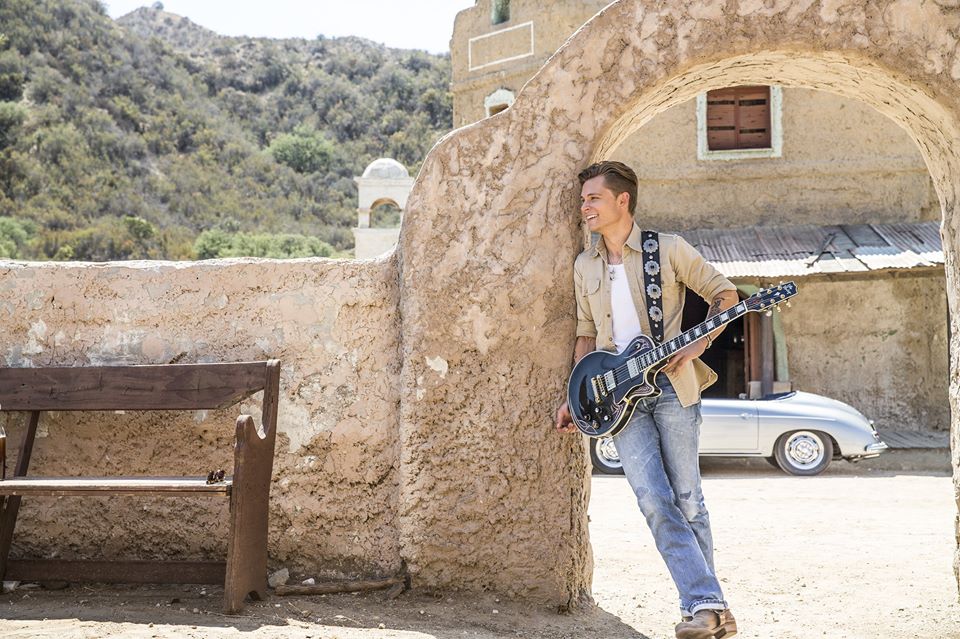 The holidays are coming early for Warner Bros. Records’ Frankie Ballard, who is celebrating the RIAA GOLD certification of his No. 1 hit single “Sunshine & Whiskey.”

A road warrior, Ballard is currently touring the nation on his first headlining trek – LIGHT ‘EM UP Tour – as part of the exclusive Live Nation Ones To Watch tour with Skype. The run stops in 19-cities through December with upcoming shows in Seattle, WA (12/6), San Diego, CA (12/11) and Anaheim, CA (12/12).

Keep an eye out on www.facebook.com/onestowatch for a chance to connect with Frankie via Skype on the road.