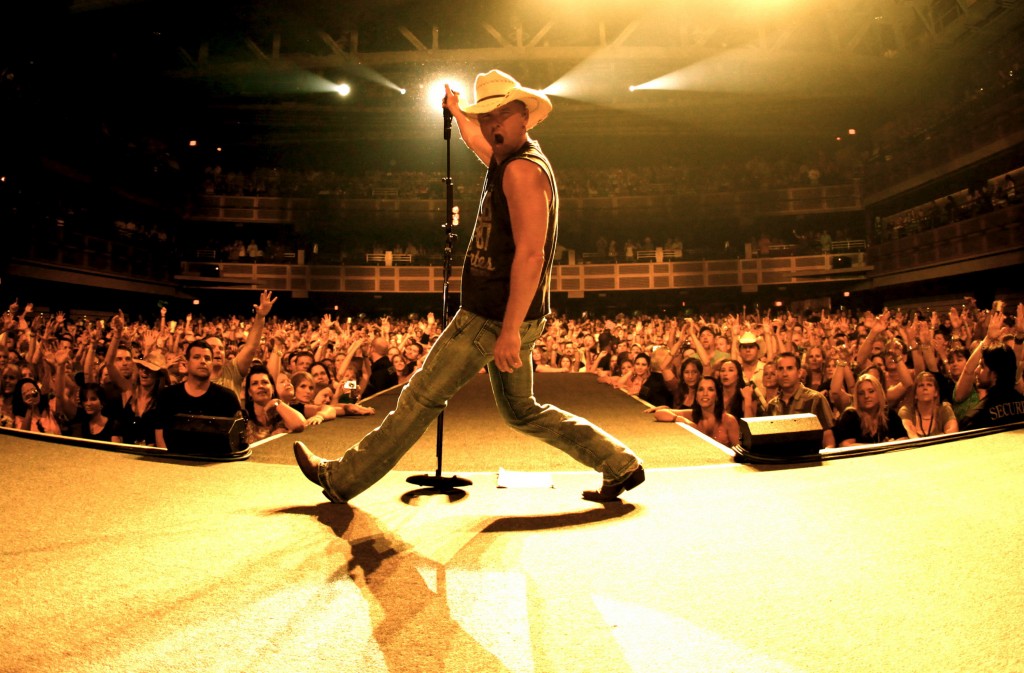 Kenny Chesney will receive the AMERICAN COUNTRY COUNTDOWN AWARDS’ Groundbreaker Award. The award is given to an artist who has consistently pushed the boundaries of what is possible within the definitions of today’s country music.

It recognizes trailblazing in the realm of concerts, musical accomplishment, creative innovation and connecting with fans across the United States. Chesney, the only country artist included in Billboard’s Top 10 Touring Acts of the Last 25 Years, will accept the honor at Nashville’s Music City Center on Monday, Dec. 15 during the live telecast (8:00-10:00 PM ET live/PT tape-delayed) on FOX.

“The Groundbreaker Award recognizes how Kenny has revolutionized the live music experience for Country fans,” said Executive Producer Mark Bracco. “He is a true groundbreaker, moving country music into new directions with his pioneering, record-breaking tours that have propelled him into one of the very biggest live performing artists in America. Kenny is the perfect recipient for our very first show.”

“Given what the ‘American Country Countdown’ radio show has meant to the music over the past 40 years, it’s humbling to be singled out like this,” Chesney responded. “For me, this music has always been about the fans – how we see them, what we give them and the way country moves them. It often starts with ‘American Country Countdown,’ watching that climb, getting invested. It did for me, so I’m not surprised to see them wanting to award the artists in a way that recognizes innovation and achievement.”