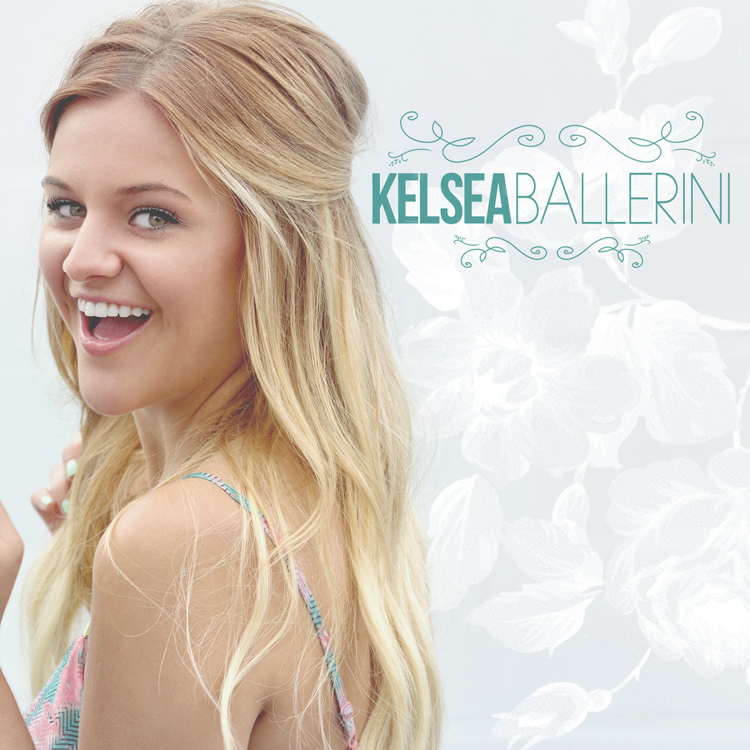 Newly named one of CMT’s Next Women of Country Black River Entertainment songwriter and recording artist Kelsea Ballerini digitally releases her self-titled EP November 24. The acoustic music video for Kelsea’s debut single “Love Me Like You Mean It” is featured in CMT’s “Artist Discovery” campaign and is now playing on CMT Pure.

Touted by Billboard as an “…Uptempo, take-charge anthem,” the single earned her recognition as being the #1 Added Debut Single By a Female in 2014 and “Love Me Like You Mean It” is nearing the Top 40 at # 43 this week on both Mediabase and Billboard country airplay charts.

Songwriting is cornerstone in Kelsea’s composition as an artist making the invitation from CMT to join their Next Women of Country franchise alongside last year’s members including GRAMMY-winner singer/songwriter Kacey Musgraves and GRAMMY-nominated singer/songwriters Brandy Clark and Jewel, all the more humbling.

“I remember seeing the women that CMT chose last year for Next Women of Country and thinking, ‘I hope one day I can be part of a similar group because it’s such an exciting time for women in country music.’” Kelsea continued, “I never thought that a year later I’d be part of this group. It’s a huge honor and I’m very thankful to be in company with ladies that are really breaking through and shaking up country music right now.”

“Love Me Like You Mean It” is included on Kelsea Ballerini co-produced by Forest Glen Whitehead & Jason Massey, along with four additional new songs penned by Kelsea. “The First Time,” Kelsea’s only solo-write on the EP puts her songwriting abilities on full display.

To view the acoustic music video for “Love Me Like You Mean It” please visit Kelsea’s artist page on CMT.com or click HERE.