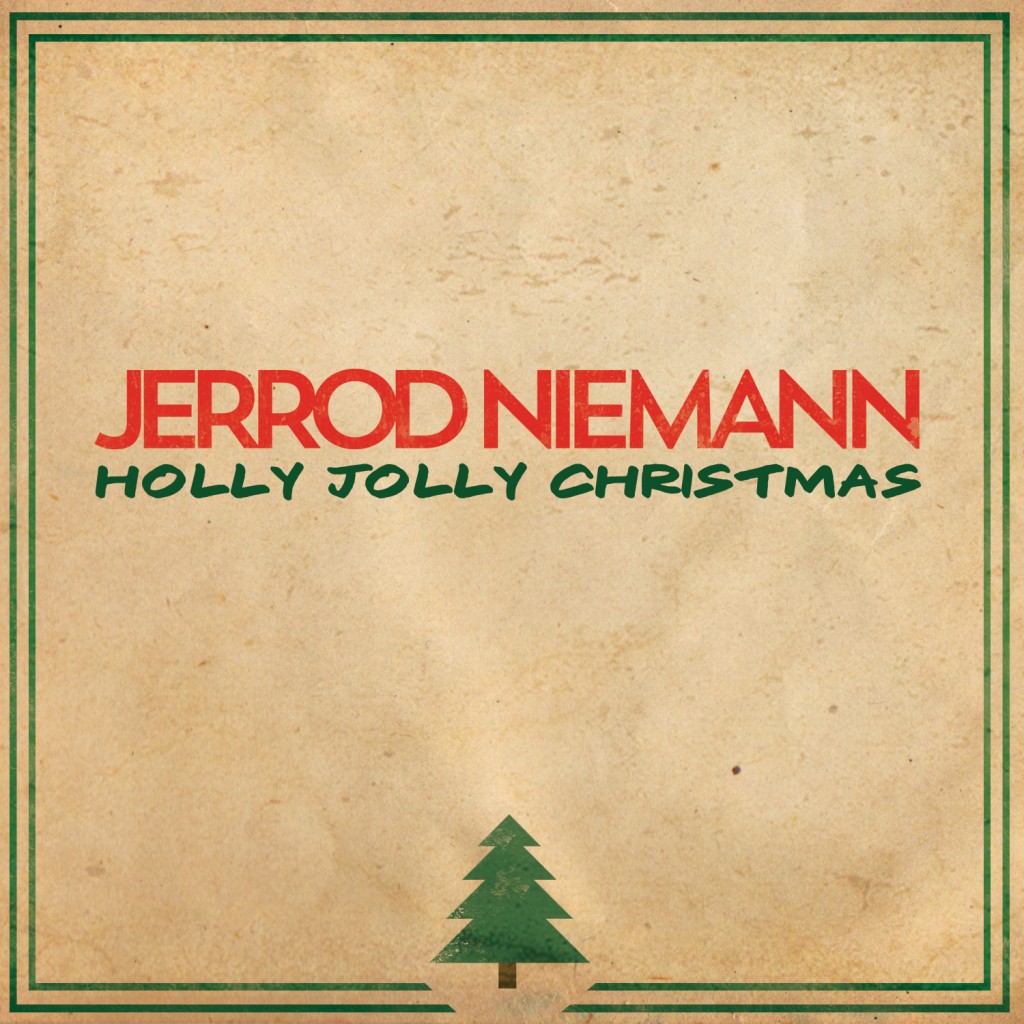 Country music singer-songwriter Jerrod Niemann is helping fans get into the holiday spirit as the temperature takes a dramatic drop.

Niemann has issued a new download of the holiday classic “Holly Jolly Christmas,”available now at digital retail. The Sea Gayle Records/Arista Nashville recording artist’s mellow baritone is the perfect fit for a song that hints at Niemann’s well-known penchant for good time vibes and a party atmosphere. Niemann is planning a lot of jolly in the coming months, after all.

“Christmas with my family has always been a special part of my life. I have so many amazing memories that I’m so thankful for,” shares Niemann. “I recall “Holly Jolly Christmas” always would play on a small Santa doll every time anyone would walk by it. When I hear the song, it takes me home for the holidays. That’s what made me so eager to record it.”

Fans can add the new song to their holiday party playlist by visiting http://smarturl.it/jhollyjollychristmas.

The year’s been full of new music from Niemann. The 35-year-old singer and producer’s third album, High Noon, released in March, included the platinum-selling multi-week No. 1 hit “Drink To That All Night.” Second single “Buzz Back Girl” was just released to radio and is currently climbing the country charts.

Niemann is on the road on the West Coast and in the South spreading holiday cheer on the Get Your Buzz Back Tour into early December when he’ll make holiday celebration appearances in New Jersey and Boston. Fans can join the party by visiting jerrodniemannofficial.com. And those wishing to go all in can join Niemann’s Dehydration Nation fan club at dehydrationnation.net. Follow Niemann at @jrodfromoz on Twitter and at facebook.com/JerrodNiemann.