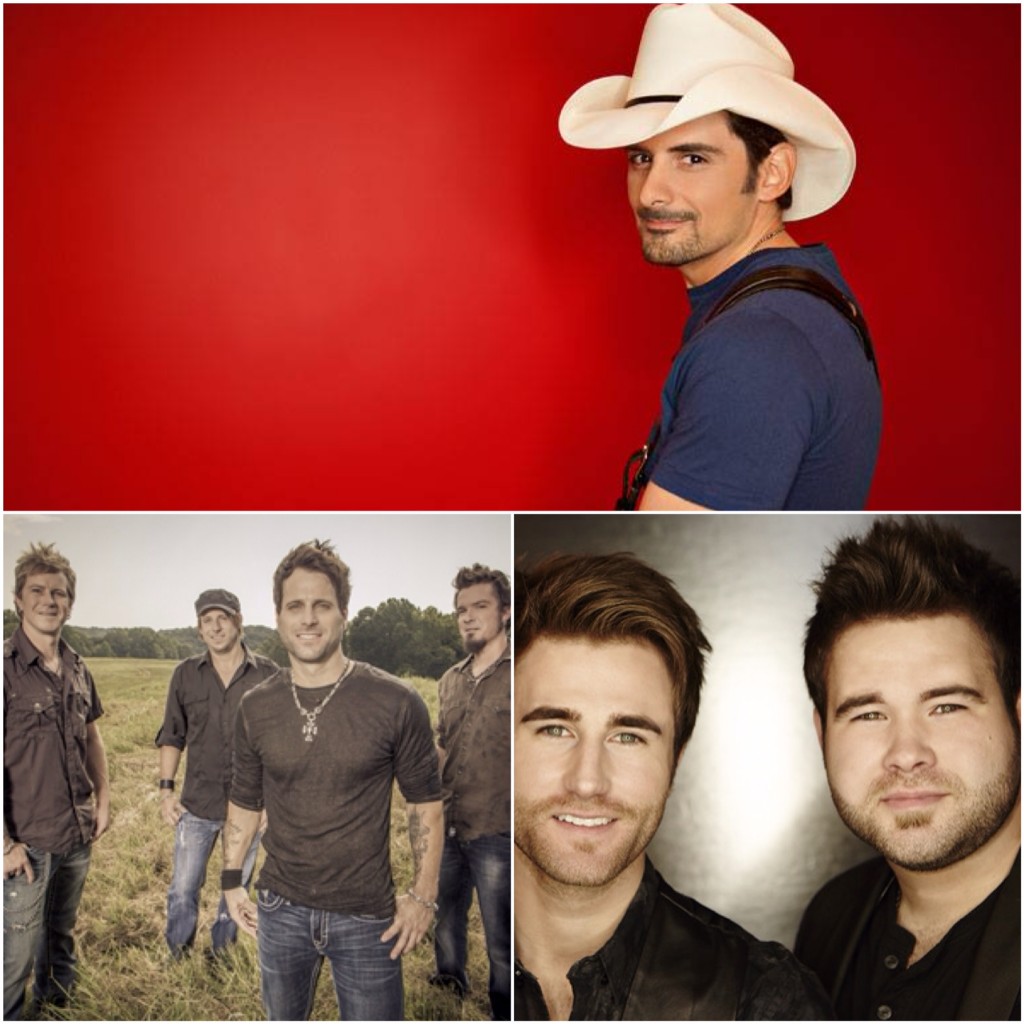 Brad Paisley has announced the extension of his Country Nation World Tour presented by KRAFT Cheese through March 2015. The last leg of the tour will kick off on January 17 in Morgantown, WV – Paisley’s home state.