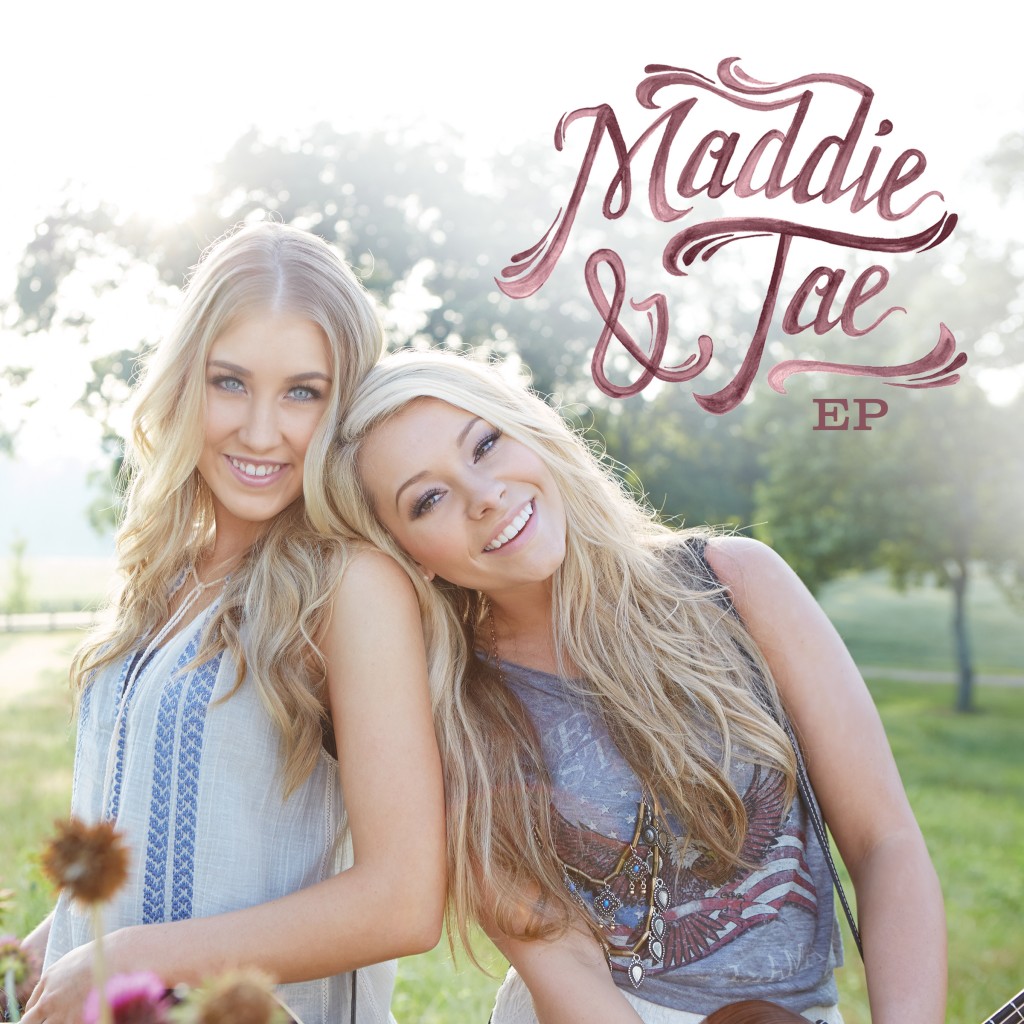 Ever the tech savvy millennials, Maddie & Tae have kept the focus on their fans, enlisting them to help reveal their self-titled EP cover art across social media platforms.

Maddie & Tae showcase a hearty mix of sweet and spitfire on the November 4 digital release on Dot Records, a newly established imprint underneath the Big Machine Label Group. Already creating buzz at radio with their Top 15-and-climbing debut single, “Girl In A Country Song” boasts over 8.9 million views online and has consistently remained in the Top 5 Country videos on iTunes after escalating to the top spot.

The newcomers are credited with co-writing all of the project’s diverse tracks, including the breakout hit that elicited Rolling Stone to claim: “no country single has been a hotter topic this year.” Fans seem to agree, propelling the unabashed song into the top 10 on iTunes Top Country Digital chart.

The talented pair, who are respectively from Texas and Oklahoma, have made national television appearances on the Late Show With DavidLetterman and TODAY, where host Hoda Kotb touted them as “darlings of Nashville.” Buzzfeed insists, “you can do anything you want, ladies,” while others have commended Maddie & Tae for delivering a fresh perspective to Country airwaves.