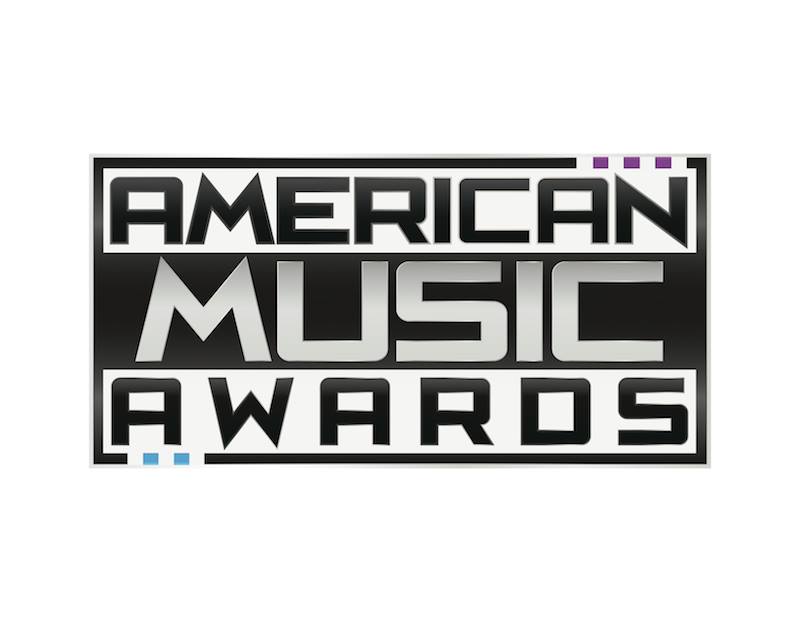 The Artist of the Year category increases from 5 to 10 nominees in 2014. This year’s nominees are Iggy Azalea, Beyoncé, Luke Bryan, Eminem, Imagine Dragons, John Legend, Lorde, One Direction, Katy Perry and Pharrell Williams. The ten nominees will be narrowed to five based on the votes received through 11/13 and the winner will be determined by the total votes received throughout the entire voting period.

American Music Awards nominees are based on key fan interactions as reflected in Billboard Magazine and on Billboard.com, including album and digital singles sales, radio airplay, streaming and social activity. These measurements are tracked by Billboard and its data partners, including Nielsen Entertainment and Next Big Sound.

The “American Music Awards” are voted on by the fans. Winners will be determined through online and Twitter voting. Beginning on 10/13, for all categories other than New Artist of the Year Presented by Kohl’s, fans can vote once per day at the Coca-Cola AMA voting site, AMAvote.com, as well as once per day via Twitter by including the nominee’s name, category name and #AMAs within a tweet.

Voting for New Artist of the Year Presented by Kohl’s will open on 11/1 and will remain open throughout the first hour of the ABC live broadcast on 11/23, with the winner being announced in the final hour. Fans can vote via AMAVote.com and Twitter.

Preceding the ABC broadcast for the 6th consecutive year will be the “Coca-Cola Red Carpet LIVE! @ The 2014 AMAs” pre-show. Live coverage will stream online for fans worldwide starting at 5:00 p.m. ET / 2:00 p.m. PT on November 23rd at Yahoo Live, this year’s official digital distributor of the American Music Awards Experience. The live stream can also be watched at TheAMAs.com and ABC.com.

FAVORITE ALBUM – COUNTRY
Garth Brooks “Blame It On My Roots: Five Decades of Influences”
Eric Church “The Outsiders”
Brantley Gilbert “Just As I Am”

For the latest American Music Awards news, exclusive content and more, be sure to follow the AMAs on social and join the conversation by using the official hashtag for the show, #AMAs.