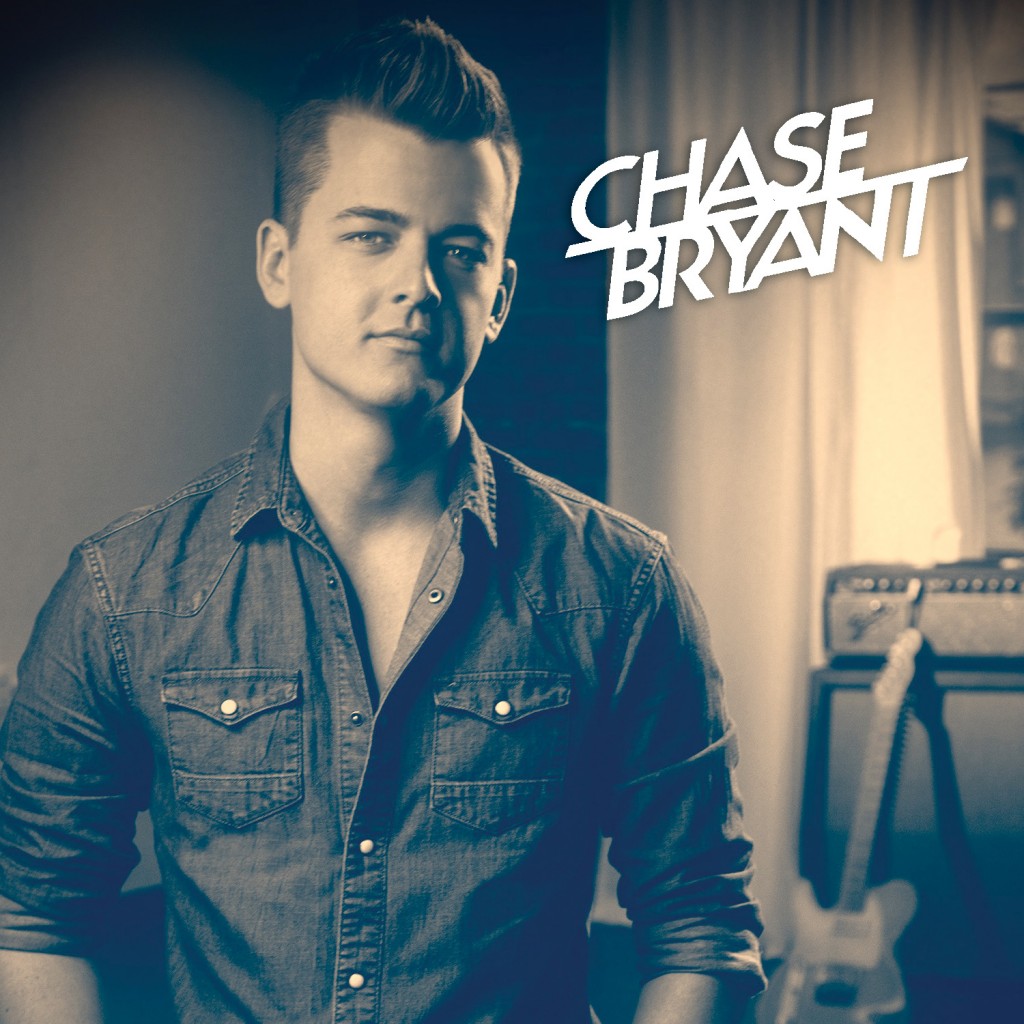 Country fans have five new reasons to love RED BOW RECORDS artist Chase Bryant. The “Take It On Back” hit-maker released his self-titled EP this week to all digital retailers across the U.S. and Canada.

The five-song EP includes the Top 20 Country radio hit “Take It On Back” which continues to climb the ranks on both the radio and sales charts. Bryant’s debut single has experienced double digit sales increases for the last three consecutive weeks, nearly doubling it’s sales on the Neilsen Soundscan Chart this week (10/1/14).

Bryant continues to earn rave reviews for his live shows as he crosses the U.S. as part of Brantley Gilbert’s LET IT RIDE Tour:

Taste of Country declared that Bryant is“turning Country upside-down” remarking “he has that hard-to-capture, difficult-to-describe star sparkle that men like Strait carry around so effortlessly.”

Earlier this summer, Rolling Stone Country lauded Bryant as “One of the Best Things We Saw at CMA Music Fest 2014.”

For a full list of upcoming tour dates visit: chasebryant.com/tour