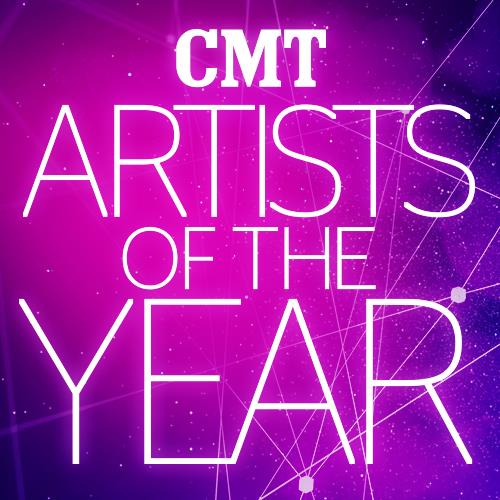 CMT will celebrate an incredible year in the country music industry by honoring Jason Aldean, Luke Bryan, Florida Georgia Line, Miranda Lambert and Keith Urban as the top country artists of 2014 in an all-new CMT ARTISTS OF THE YEAR, premiering LIVE from Nashville on Tuesday, December 2 at 8:00 p.m. ET.

The 90-minute special will bring together this year’s five honorees and their peers for an evening filled with star-studded performances and celebration, honoring each artist’s successes over the past year.

Urban, a first-time honoree, joins Aldean, Bryan, Florida Georgia Line and Lambert, all of whom have been honored in previous years at the annual ceremony. Aldean has been named a CMT ARTIST OF THE YEAR since the award’s inception in 2010.

“Country music has never been bigger, and these five are its biggest stars of 2014,’’ said John Hamlin, SVP Music Events and Talent, CMT. “We do everything we can do to make sure this is the party of the year for them. And rightfully so. They’ve earned it.”

Over the past 12 months, all five honorees have illustrated their impact in country music through massive radio airplay, chart-topping album sales and millions of individual downloads of their current singles. Additionally, these acts have sold out concert tours and, collectively, their videos have received hundreds of millions of streams, earning them the honor of being named one of CMT’s ARTISTS OF THE YEAR.