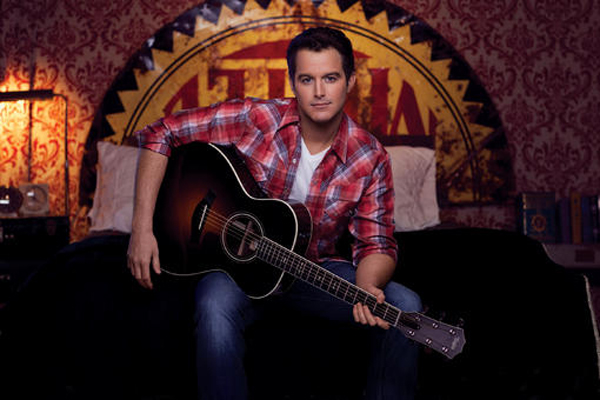 The song, from his upcoming third album to be released in early 2015, was written by hit songwriters Jim Collins and Brett James. It will go for official adds at country radio today. Easton has been a consistent hit-maker with his smooth-as-silk traditional sound. The Hollywood Reporter has even taken notice saying “…Keith Whitley is smiling down as his legacy continues to affect new generations.”

Entertainment Weekly has raved about his throwback traditional sound saying “It sounds effortless … sit back and remember why you in fell in love with country music in the first place.” Country Weekly has endorsed Corbin and his style since the beginning, saying “For anyone who thinks there’s not enough ‘country’ in country music… Easton gives fans of traditional country everything they’ve been missing …”