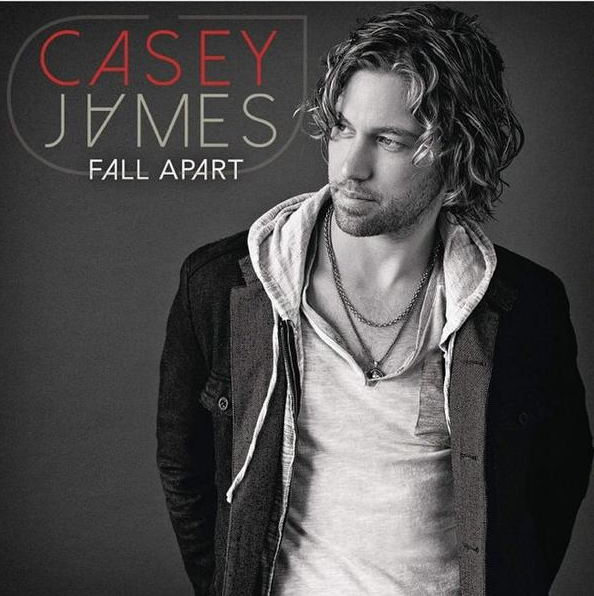 Casey James released his new single “Fall Apart” to Sirius XM’s “The Highway” this morning. Written by Will Bowen, Josh Carter and Zach Carter, the song was one of the first songs James cut for his upcoming sophomore album on Columbia Nashville.

Of the project, Casey shares: “I worked every day for two and a half years searching for music, finding the things that I want to say as an artist, the way I want it to sound. I didn’t sacrifice. Every song I chose has its own purpose and meaning, and they say something.”

The American Idol alum’s self-titled debut, released in 2012, won raves from outlets like USA Today and Entertainment Weekly, and thanks Top 15 single “Crying on a Suitcase,” he found new fans, drawn in by what EW called his “subtle grit.” But for James, moderate success wasn’t good enough. He knew he had more to give. And on his still-untitled sophomore effort, he plans to deliver, big time.

“When I listen to this music, I feel like it’s my life,” James says. “All my mistakes; my decisions, good and bad; my thoughts, my hopes… everything that I am has led me to make this record. I’m doing my best to use the blessings that I’ve been given to make the world a better place, to give what I’m able to, and not hold back anything.”