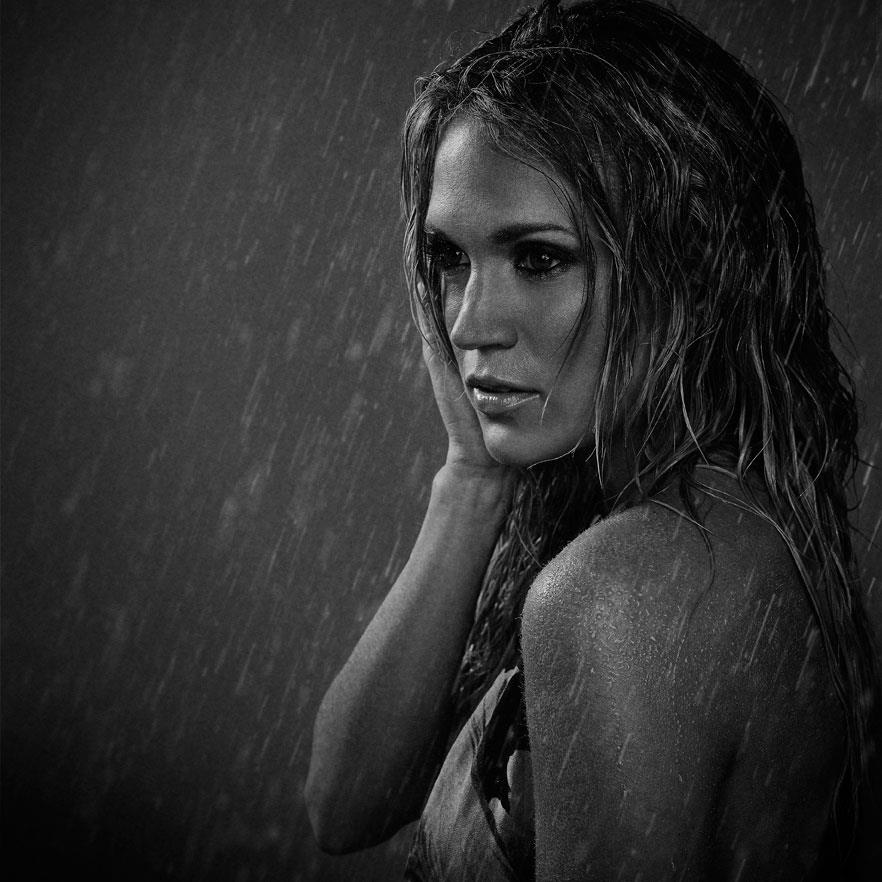 As announced last Friday, superstar Carrie Underwood’s newest single, “Something in the Water,” can be heard on country radio and downloaded at digital accounts today.  Produced by Mark Bright, and written by Underwood, Chris DeStefano, and Brett James, “Something in the Water” will officially impact radio on October 6, however, it was made available to country stations today in time to coincide with its digital release.

The CMA, ACM and GRAMMY® Award winning entertainer’s newest single can be downloaded by linking to http://smarturl.it/somethinginthewater.

Fans can also hear “Something in the Water” online at http://smarturl.it/sitwaudio.

Carrie Underwood’s Greatest Hits: Decade #1 on 19 Recordings/Arista Nashville will street December 9, and “Something in the Water” is the first new music to be released from the forthcoming album.  On September 26th, Underwood announced the release of her new single and hits collection on the Today show, where she also discussed her participation in Saturday’s Global Citizen Festival in New York’s Central Park.  Performances by Underwood as well as fellow headliners JAY Z, No Doubt, fun., The Roots, and Tiësto can be seen on MSNBC.com.