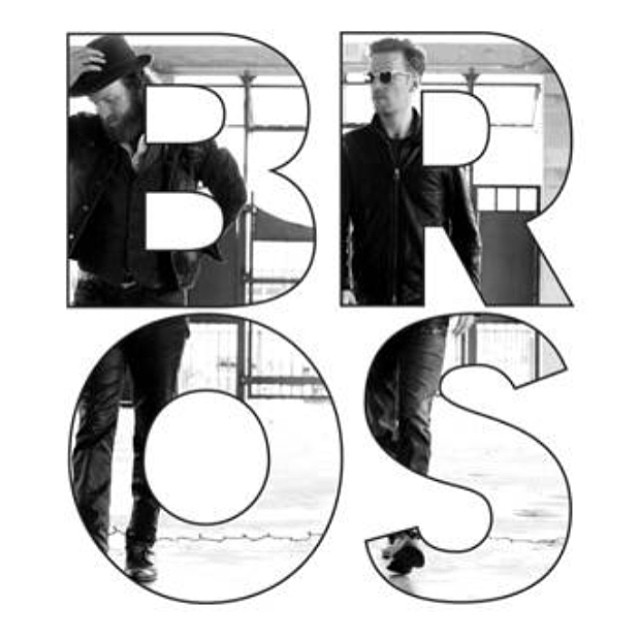 Brothers Osborne release their five-song EP Tuesday, September 9, and are thrilled to have more music available to people.

“We’ve been really wanting more music [out], so unless you’ve come to our live show, you don’t really know much of what we are,” says TJ Osborne. “You only get two songs to tell you that right now, which are singles that we’ve released and they’re on iTunes…For most people, at least for me, it takes a couple of songs to buy into a band and a whole album, and being able to have that, and then it will start to help our shows.”

TJ and John — the duo from Deale, Maryland — are sitting inside the Top 30 with their current single “Rum.” They’re set to hit the road with Eric Church on his The Outsiders World Tour in Bossier City, Louisiana Thursday (September 11th).