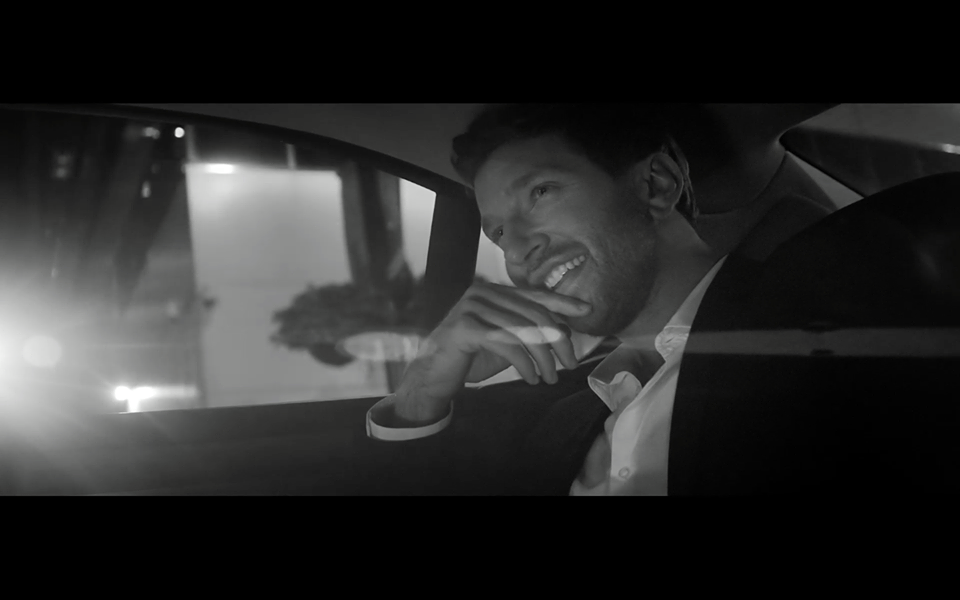 On the heels of back to back No. 1 singles, CMA’s New Artist of the Year nominee Brett Eldredge is quickly climbing the charts again with his new single, “Mean To Me.” For the romantic song, which Brett recently performed following a marriage proposal on CBS’s award-winning reality series BIG BROTHER, he wanted a music video that would capture the essence of the song.With that in mind, Brett and director Shane Drake turned to black and white film to create the romance the song deserves.

“There’s something innocent and romantic about black and white movies that I think works great with this video,” said Brett.

For the music video, Brett returned to his native Illinois and filmed the video in downtown Chicago. “I’ve spent a lot of time in Chicago and it’s a city I feel really comfortable in,” said Brett.

“It all starts with the song and ‘Mean To Me,’ really puts a girl on a pedestal that she deserves,” Brett told People Magazine of the song he wrote with Scooter Carusoe. “Any girl that can deal with the craziness that men are deserves the world.” The 28-year-old was inspired to write the song because he “wanted to have a song that you think of when you fall in love.”