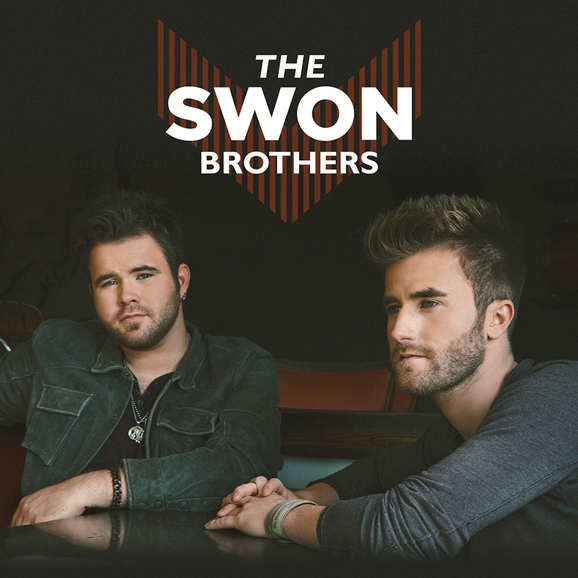 Arista Nashville recording duo The Swon Brothers – Zach and Colton – are now climbing the country airplay Top 15 with their hit single, “Later On,” and fans anxious for more music from the Oklahoma natives and favorites from Season 4 of NBC’s The Voice have good news with word that the brothers will release their major-label debut album on October 14.

In conjunction with the news, now and throughout the Labor Day weekend, PEOPLE.com is hosting an exclusive streaming preview of four tracks from the 11-song collection.  Online now at PEOPLE.com/swonbrothers, fans are invited to listen in and vote for their favorites from the songs “95,” “Pretty Beautiful,” “Pray for You” and “This Side of Heaven.”

The Swon Brothers are currently keeping a busy tour schedule, playing clubs, fairs, and festivals all summer in support of “Later On,” which charts this week at #15 on both the Country Aircheck and Billboard country airplay charts.