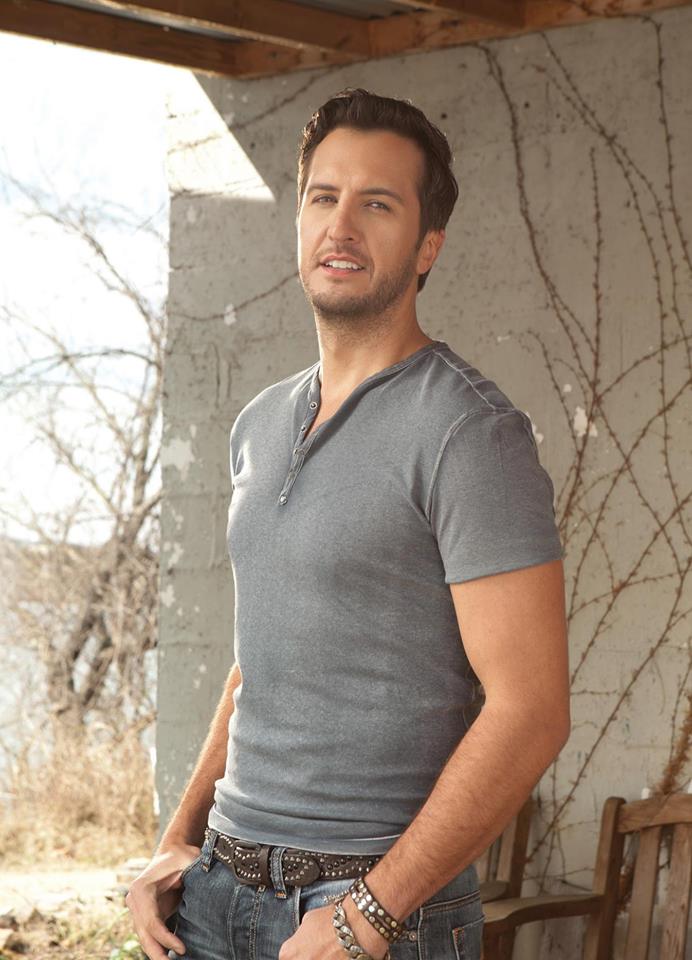 Superstar Luke Bryan will head to the Big Apple this Friday for a performance on ABC’s Good Morning America’s “Summer Concert Series” from Central Park.  Luke will perform many of his No. 1 hits, as well as new single “Roller Coaster,” which sits at No. 15 on the charts in just a few short weeks since its release.

At the close of Luke’s concert, he will tape a scene with Connie Britton and Amy Robach on the GMA stage for ABC’s Nashville.  Tune in Oct. 1st to see the appearance.

After the Good Morning America performance, Luke will take his “That’s My Kind of Night Tour” to Boston’s Gillette Stadium on Sunday (August 10th) for the second of four stadium shows set for this summer. Luke’s June concert in Pittsburgh’s Heinz Field made history by setting an all-time country record for sold tickets with more than 50,000 fans in attendance.