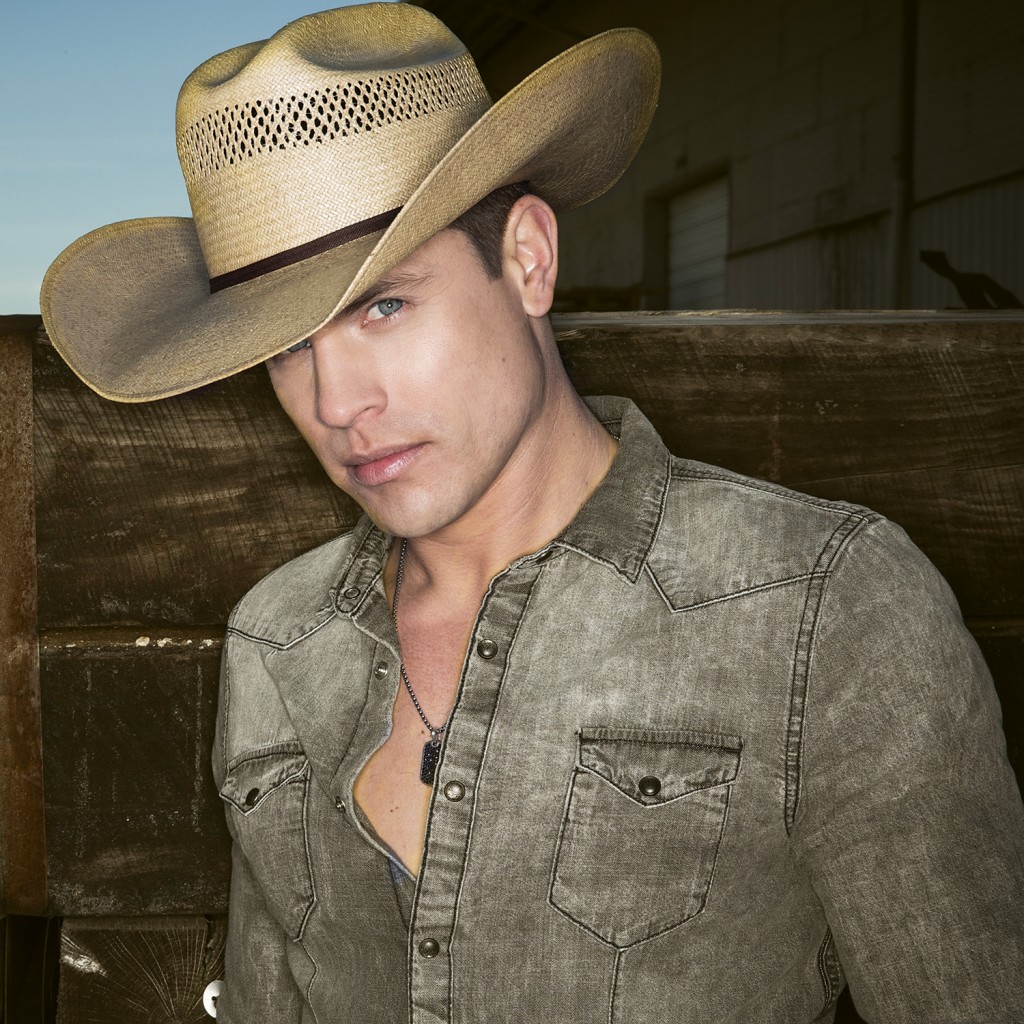 Broken Bow’s Dustin Lynch kicked off the weekend with a splash last night when he surpassed the ONE MILLION Facebook “likes” milestone.

The platinum selling country star, whose new album WHERE IT’S AT is in stores Sept. 9th, celebrated the digital media landmark by cannonballing into the pool of a downtown Nashville rooftop.

Watch Lynch’s message to fans (and the cannonball) here.

Lynch hit the road a few hours later for a Midwest run of concerts beginning tonight in Sikeston, MO.

For a full list of show dates and markets visit dustinlynchmusic.com/tour

Lynch’s lead single from his upcoming album, “Where It’s At,” is a Top 10 hit and rising on both the Billboard Country Airplay Chart and the Mediabase/Country Aircheck chart. With it’s signature “Yep, Yep” hook, the song as quickly become a fan favorite, continuing its ascent toward GOLD sales status.

“Where It’s At” is available now at iTunes: http://smarturl.it/whereitsat