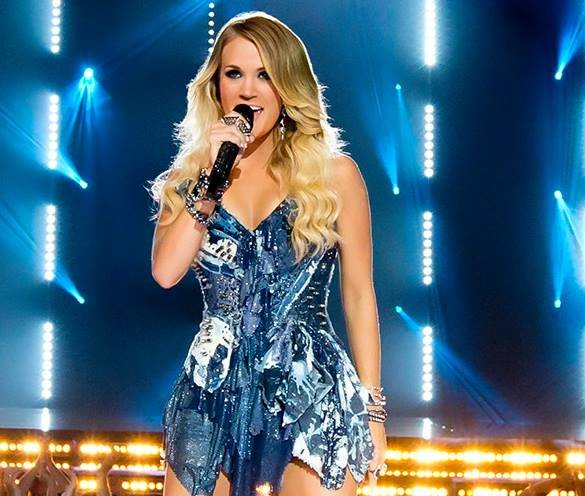 After making her debut last season, Underwood returns in 2014 beginning with NBC’s first SNF broadcast of the 2014 NFL season as the Denver Broncos host the Indianapolis Colts. Coverage begins with Football Night in America at 7 p.m. ET, and the opening theme will continue each week of the season to kick off Sunday Night Football, culminating with a special opening theme for NBC’s broadcast of Super Bowl XLIX on February 1, 2015.

“Waiting All Day for Sunday Night” is set to the original Joan Jett song, “I Hate Myself for Loving You.”