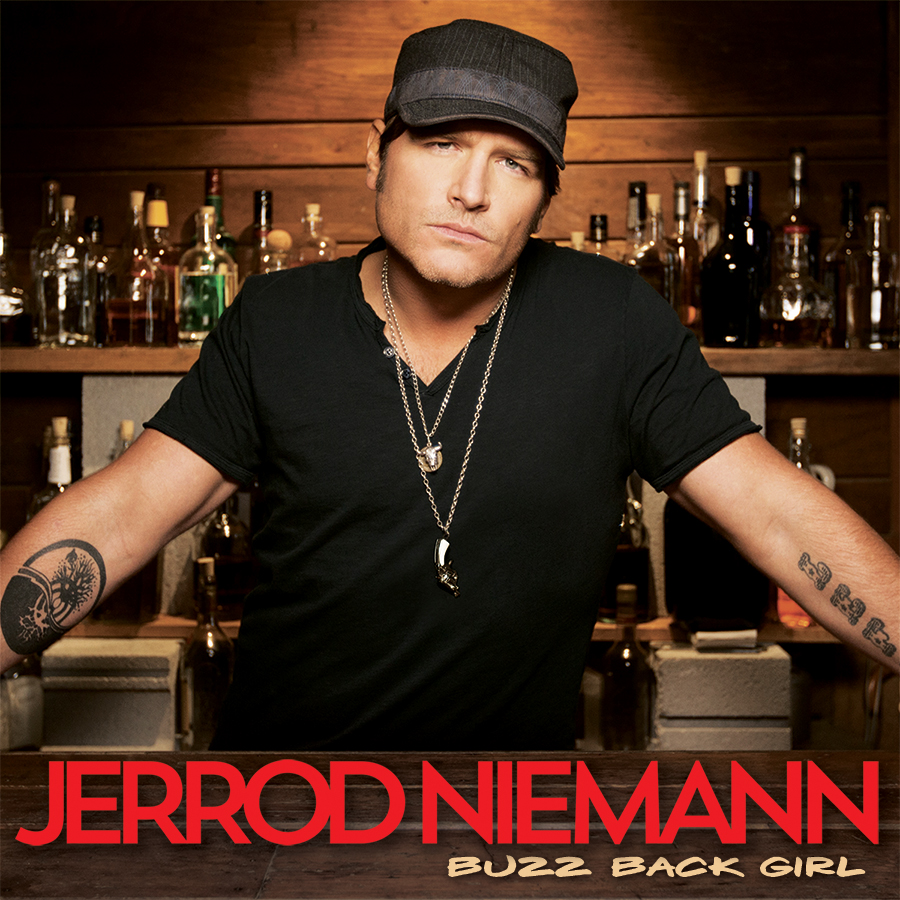 Featured on Niemann’s current High Noon album, which also includes the recent RIAA Gold-certified #1 smash, “Drink to That All Night,” “Buzz Back Girl” is a song that Niemann thought was a “meant-to-be” choice from the first time he heard it.

Recalling that first listen, Niemann says, “The irony of it all is right when I hit ‘play,’ who’s the voice I hear singing?  Lee Brice.  So, I knew it was meant to be whenever my friends at the record label were pitching me my best friend’s songs.  So, I actually started laughing, and I called Lee, and I said, ‘Man, this is a great song.  Are you not gonna record this?’  And he said, ‘Man, the album that I’m making now, it honestly doesn’t fit,’ and he said, ‘I probably would record it in the future, but if you want it, it’s all yours.’  And so I was very excited to get this song and to get in the studio and try to put my own stamp on it.”

Niemann also recently talked about the new single for a feature on Billboard.com’s “The 615” column, online here: http://m.billboard.com/entry/view/id/93184.

Earlier this year, Niemann performed “Buzz Back Girl” as part of CMT’s Listen Up series, and you can see that performance online HERE.

Featuring “Buzz Back Girl” and “Drink to That All Night” – and produced by Jimmie Lee Sloas and Niemann – the High Noon album is available for sale here: http://smarturl.it/ituneshighnoon.