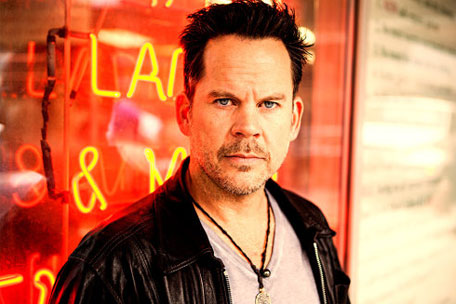 Gary Allan has been working on his new album, the follow-up to his 2013 outing, Set You Free. On the project, he worked with producers working with producers Mark Wright (Brooks & Dunn, Lee Ann Womack), Jay Joyce (Eric Church, Little Big Town, Cage the Elephant) and co-produced seven tracks with Greg Droman (Get Off On The Pain). This time, he says it will be a little different.

“I think first off, I’m gonna do the tracks that I want. Last time, I let Jay [Joyce] pick what he wanted, and then I let Mark [Wright] pick what he wanted, then I took the [leftovers],” says the California native. “I think I’ll probably cut what I want this time. Unless I can hear what the song needs – like guys that I work with like Mark, he’s great at strings and making things big, so if I need that, I feel like I’ll go to him. If I feel like something needs more funk than I can give it, then I’ll go to Jay. But I think I’d have to feel like I need one of them.”

When he’s not in the studio or writing songs, Gary is out on the road playing a ton of shows and festival dates. On Friday, he’ll be at the Country Explosion in Utah, followed by Cheyenne Frontier Days in Cheyenne, Wyoming on Sunday.