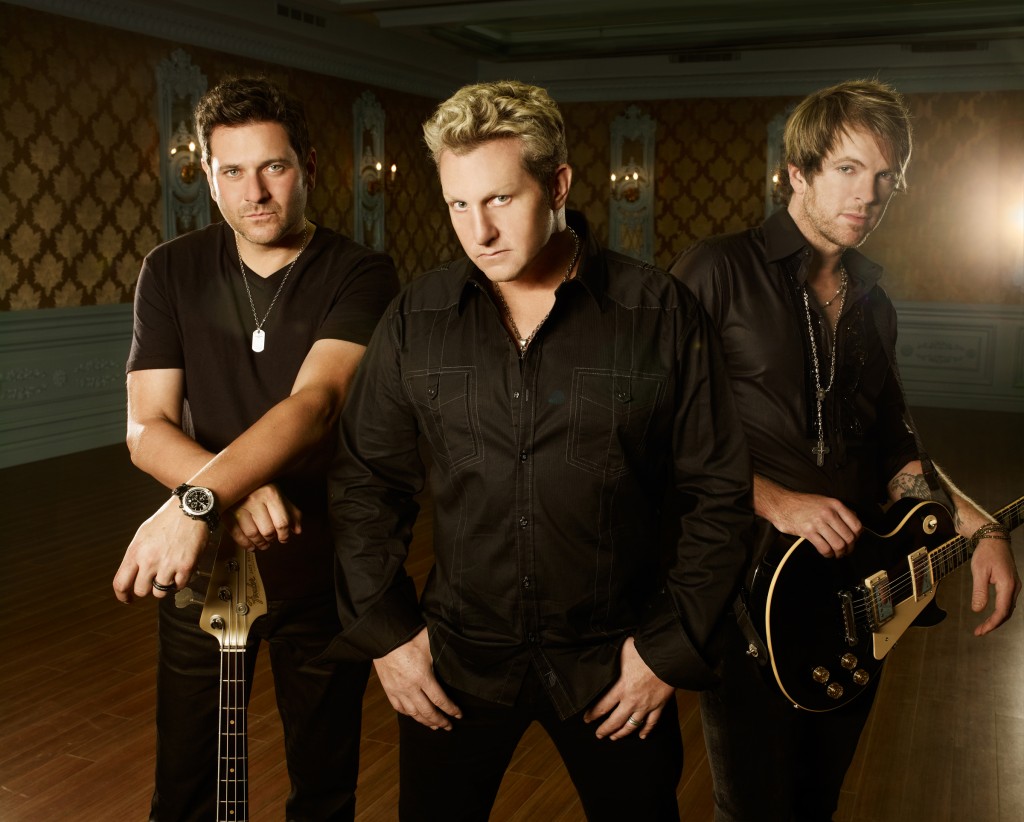 The album comes just as the lead single “Rewind” is nearing the top of the Country Radio charts.

As the best-selling Country group of the past decade, Flatts have debuted their last seven studio albums at No. 1 on the Billboard Country Albums chart, a rare feat only achieved by four other artists. They’ve sold more than 22.5 million albums, scored 14 No. 1 singles, sold over 28 million digital downloads and earned more than 40 industry accolades, including six consecutive wins as the Country Music Association’s Vocal Group of the Year.

Exploring new sonic territory, REWIND chronicles the joys and complexities of life. Spearheaded by bassist Jay DeMarcus, Flatts co-produced more than half of the album with acclaimed producers Howard Benson and Dann Huff contributing to several of the 13 standard and four deluxe tracks.

“Music has changed so much in the last few years and in order to stay relevant you have to change with it, but we also had to be true to ourselves,” says DeMarcus.  “REWIND is a combination of staying with what people know and love, the familiar Flatts, but also bridging the musical gap into today’s Country music and pushing the envelope a little bit. There is a delicate balance and I think we’ve done a pretty good job. There are songs on the record where people are going to say, ‘That’s vintage Flatts! That’s what I fell in love with’ and a whole new generation of country music listeners are going to go, ‘Wow! I didn’t expect this from them!’”

To promote the release of REWIND, Rascal Flatts will appear on the following:
Monday, May 12
iHeart Radio LIVE Q&A and Performance at the iHeart Radio Theater in Los Angeles
(Live Broadcast and Stream at 7PM PT)

Performance of “Rewind” on The Voice
(NBC, 8PM Eastern/7PM Central)

Friday, May 30
Toyota Concert Series on TODAY
(NBC, 7 AM in all markets)