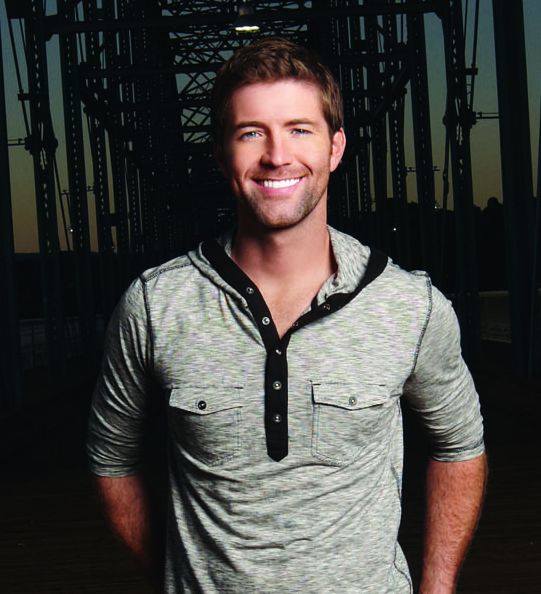 Josh Turner and his wife Jennifer are adding to their family – they’re expecting their fourth son in September. “It’s a welcome surprise,” says the country singer, 36, tells PEOPLE exclusively. “To have four boys is pretty awesome for a father.”

Already parents to sons Hampton (7½), Colby (5) next month and Marion (3). Josh says things will be getting real cozy at home in Tennessee for the soon-to-be family of six.

“We’ll have an even smaller house this fall!” he jokes. But the boys are already pitching in.

“They’ve been throwing out some name suggestions,” Turner says. “My second son, Colby, suggested Backwoods Boy, but I don’t think we’re going to go with it.”

As for how they’ll manage four kids? The “Time Is Love” singer and author of Man Stuff says he’s not worried. “People have always told us having three was the hardest,” he says. “There was this one day a while ago where our three boys were literally driving us crazy. We were ready to pull our hair out and Jennifer was about to scream. I looked at her and said, ‘Hey, remember everyone always told us that three was the hardest number? We’re either having another one or we’re giving one away!’”

“I honestly have no idea what it’s going to be like,” he adds. “We’re just going to take it one day at a time.”