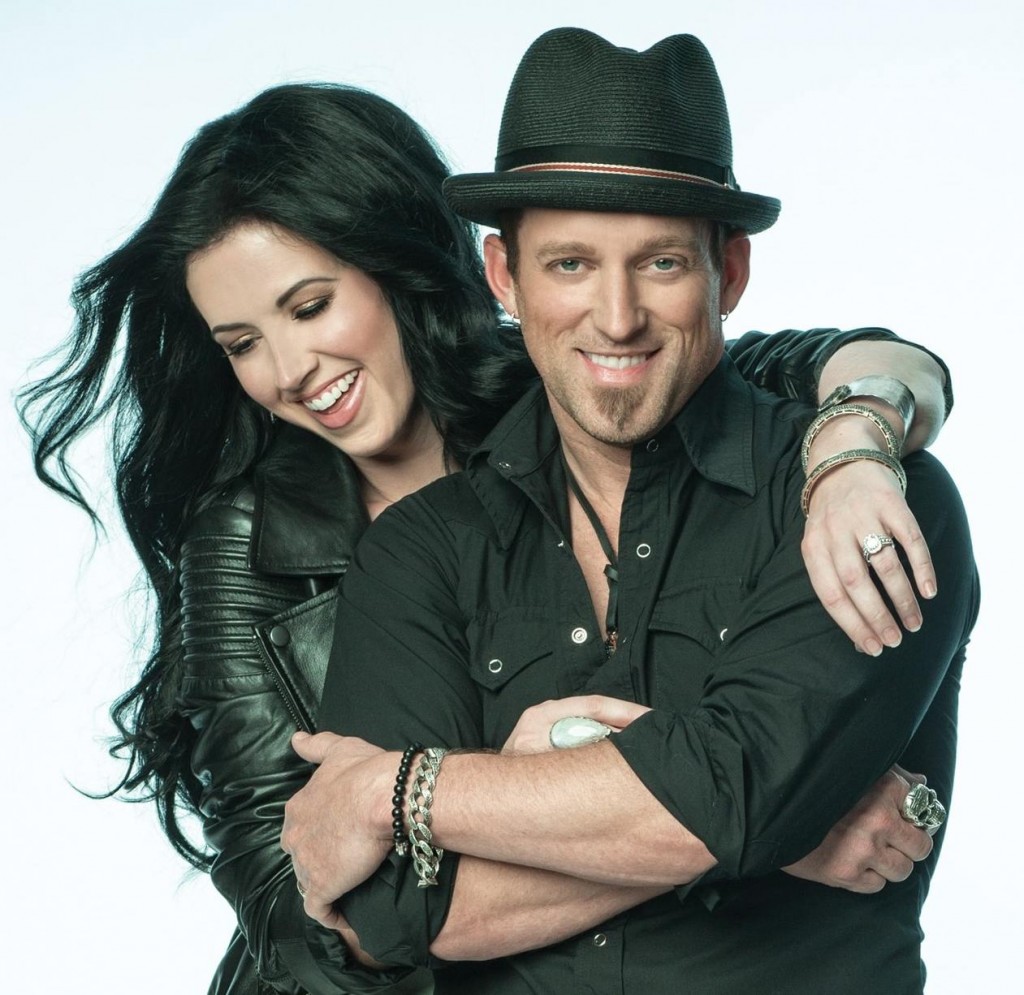 This week, multi-platinum selling duo Thompson Square released its new single “Testing the Water” to U.S. Country Radio.  The fun-filled, frolicking splasher embodies the carefree sound and spirit of summer in the “holler,” including a memorable, double-entendre hook soon to become an anthem at swimming holes everywhere.

“Testing the Water,” written by hit songwriters Luke Laird, Shane McAnally and Hillary Lindsey, is the third single from Thompson Square’s sophomore album, JUST FEELS GOOD, and the follow-up to the #1 “If I Didn’t Have You” and Top 5 “Everything I Shouldn’t Be Thinking About.”

“Testing the Water” is available on iTunes now by clicking HERE.

Two-time ACM and CMA “Vocal Duo of the Year” Thompson Square also recently added a chart-topping record half a world away to its growing list of accolades when the duo’s song “Everything I Shouldn’t Be Thinking About” reached #1 on Australia’s Official Country Airplay Chart, powered by The Music Network.

“We feel very honored to be a part of Australian country music history,” said Keifer Thompson. “We just left Australia and fell in love with it.  This makes it even better.  A huge thanks for country radio and all of our fans down under.  Hope we get to see you again soon. “

Thompson Square recently took its 2014 JUST FEELS GOOD TOUR to fans and military bases across Australia and Asia. The husband/ wife duo of Keifer and Shawna Thompson is featured on the cover of NASH Magazine, included with the April 28th issue of Country Weekly, as the two discuss their five weeks abroad and connecting with fans half a world away.  The issue is on newsstands now.

Thompson Square’s 2014 JUST FEELS GOOD TOUR is back stateside and dates are continuously being added.  Visit thompsonsquare.com for the latest news and dates.  #JustFeelsGoodTour