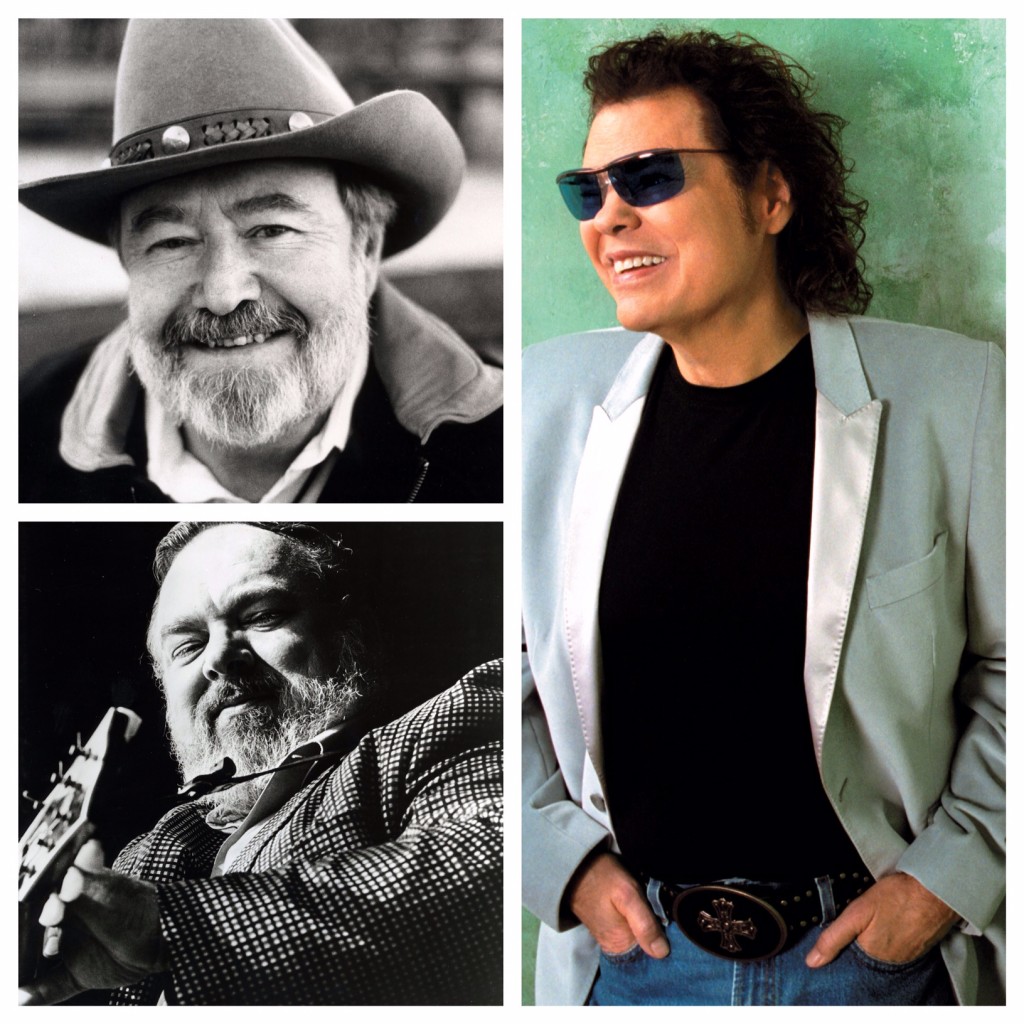 “Induction into the Country Music Hall of Fame is the highest honor achievable for a Country Music artist, songwriter, or industry leader and this year’s inductees are all highly deserving,” said Sarah Trahern, CMA Chief Executive Officer. “Hank’s songs have been recorded by everyone from Burl Ives to Etta James, George Strait to Ella Fitzgerald. Mac is a revered figure in the world of bluegrass and a founding Board member of the Country Music Association. And Ronnie is an incredibly gifted pianist and performer who is also one of the most successful and versatile crossover artists in our genre.”

“When you start listening to the radio as a kid, you want to hear your songs on there, because songs are bits of people’s lives, including your own,” said Milsap. “Then you dream that your songs and your music will mean enough to the people that, one day, they’ll put you in the Hall of Fame. Not for you, exactly, but for all the songwriters and musicians and especially the fans who tell you their life is in your songs. To me, that’s what the Hall of Fame is all about: how many people’s lives were held in your music. So many people I admire and have heard my story in their songs are already in the Hall, and I love the idea that maybe my music meant – to others – what those artists have meant to me.”

“Being a founding member of CMA, I have always been proud of my role in helping make Country Music popular,” said Wiseman. “Being inducted into the Country Music Hall of Fame is the icing on the cake and certainly a highlight of my career.”

Induction ceremonies for Cochran (who passed away in 2010), Milsap, and Wiseman will take place at the Country Music Hall of Fame and Museum in the CMA Theater later this year. Since 2007, the Museum’s Medallion Ceremony, an annual reunion of the Hall of Fame membership, has served as the official rite of induction for new members.

CMA created the Country Music Hall of Fame in 1961 to recognize noteworthy individuals for their outstanding contributions to the format with Country Music’s highest honor.