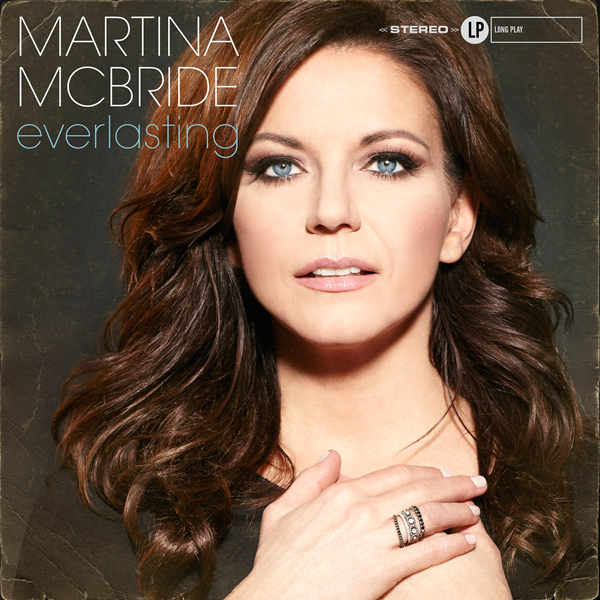 On Billboard 200, ‘Everlasting’ debuted at #7, marking Martina’s sixth Top 10 debut and her highest since 2007.  ‘Everlasting’ is Martina’s first independent project on her new label Vinyl Recordings, marketed and distributed by Kobalt Label Services.

“Putting ‘Everlasting’ out on my own label felt like a good decision.  I’ve only been signed with two major labels, RCA and Republic Nashville, and have always had great relationships with them so making the change was not about that. But Kobalt has many of the elements of a major label and it just seemed like the right time to try a different business model.  It is a lot of responsibility but exciting at the same time to be doing things a bit differently. We put together a great team to carry this project through,” shares Martina.

Martina delivers powerful interpretations of iconic soul songs while paying tribute to the original 1950s and ’60s recording process. Produced by Grammy’s “Album of the Year” and “Producer of the Year” winner Don Was, the approach involved vintage mics, instruments, amps and equipment from that era–many of which can only be found at Blackbird Studio, which is owned by Martina and her husband, John McBride.

EVERLASTING is available on iTunes HERE.