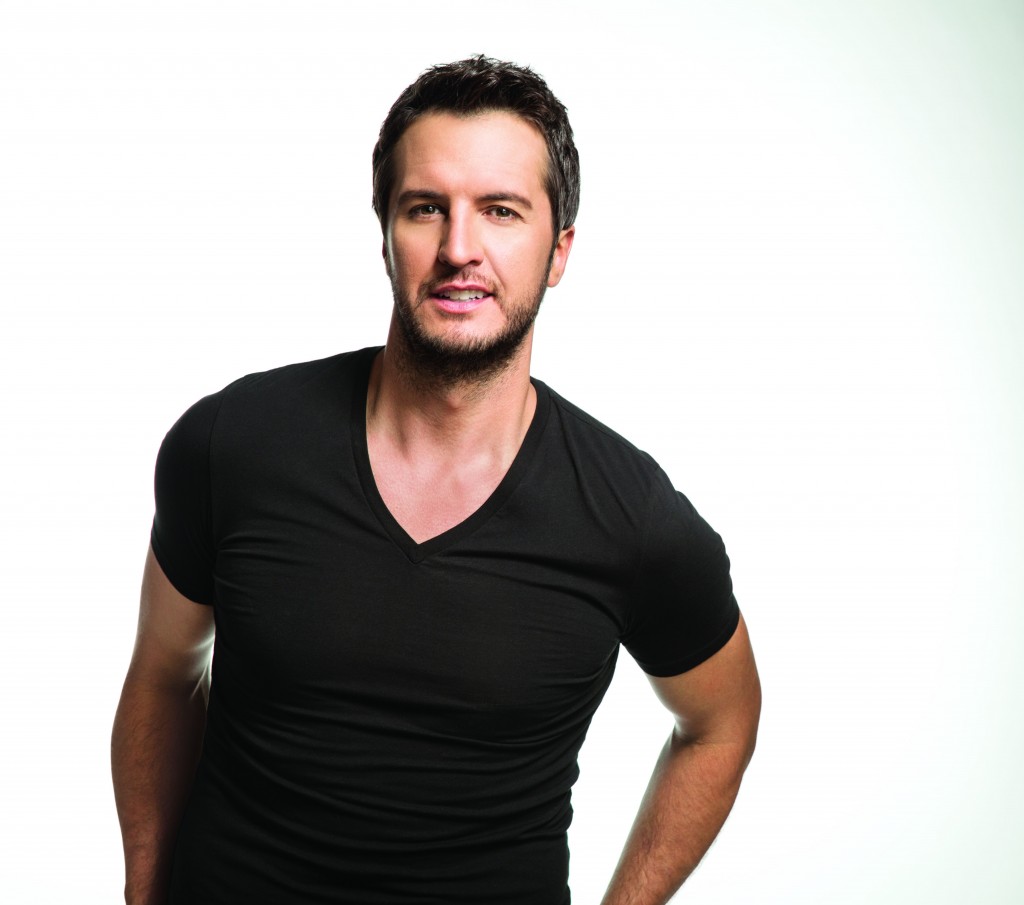 The Academy of Country Music’s reigning Entertainer of the Year, Luke Bryan, is excited for his second ACM Awards co-hosting honor and will be promoting the show with multiple appearances scheduled for this week.

Luke will be a guest on The Ellen DeGeneres Show this Thursday, April 3, his second appearance on the program in less than a month after his satellite performance of “She Get Me High” from Panama City Beach, Florida on March 13. Luke will also appear on The Talk this Friday, April 4. Entertainment Tonight and The Insider will broadcast interviews with Luke on April 3 and 4, respectively, and he’ll also be talking to E! News, Extra, Access Hollywood and more!

And Luke hasn’t just been getting ready for this year’s ACM awards, he’s been busy “crashing” parties…watch HERE.