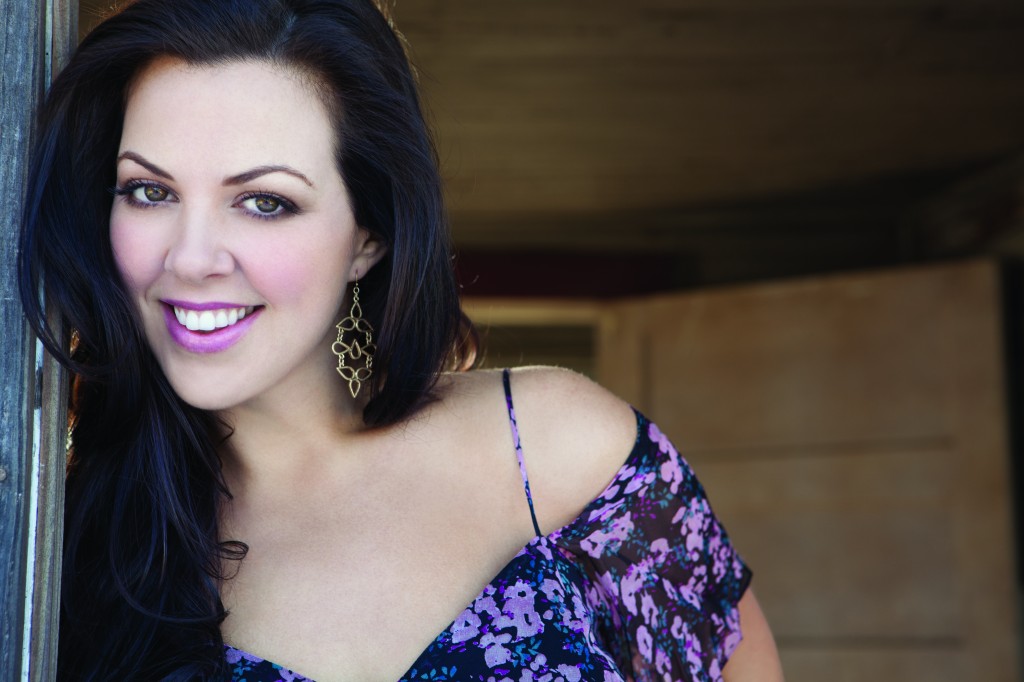 Show Dog-Universal recording artist Krystal Keith has one of the strongest voices in country music and one of the biggest viral wedding hits in recent memory with “Daddy Dance With Me.” Last year’s underground smash is now gaining a resurgence as her label is officially servicing the video to multiple outlets as the bridal season ramps up.

Co-written by Keith for her own wedding as a surprise for her father, superstar Toby Keith, “Daddy Dance With Me” leaked and received airplay last year. Rushing a video release, the clip went on to receive more than 2 million views in a very short time.

In other news, Krystal will be a guest speaker and performer at the California Women’s Conference May 20 in Long Beach. She’ll be featured on the Creative Expressions panel discussing her career and music. Get details at californiawomensconference.com.

A few days later, she’ll be opening Toby Keith’s Shut Up And Hold On Tour May 30 in San Bernardino, CA. Her full slate of summer touring supports Whiskey & Lace, her debut album which features “Daddy Dance With Me” as well as the acclaimed first single “Get Your Redneck On.”

Recently a guest on the Late Late Show with Craig Ferguson, Krystal Keith is earning a place as one of country’s most powerful new voices.