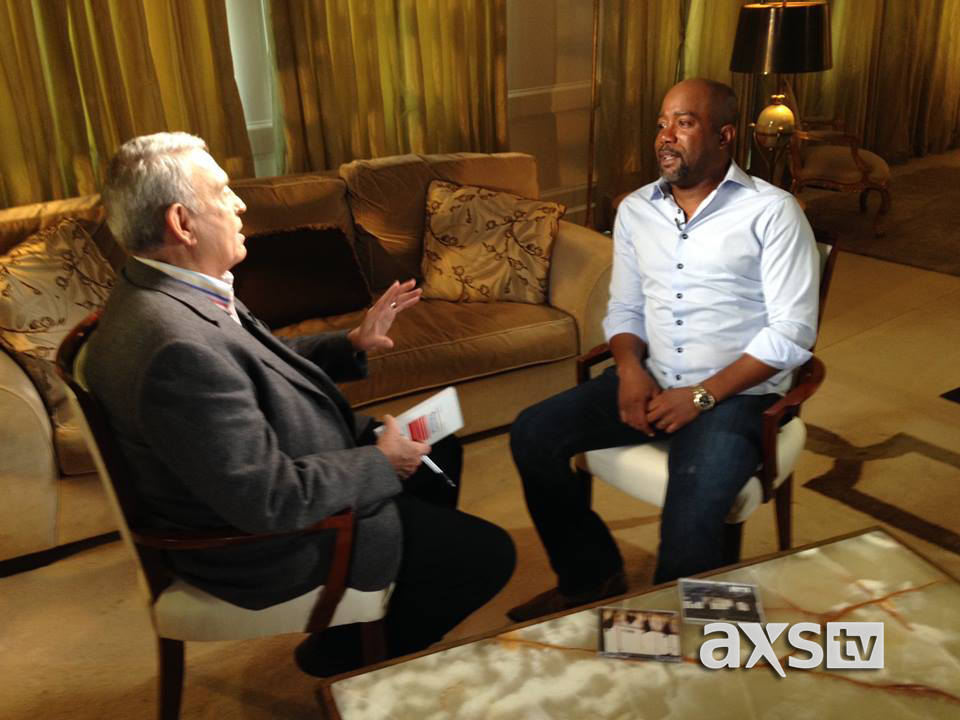 During their candid discussion, Rucker reflects on his critical success and popularity in the country music community, shares his views on the state of country music today, and talks at length about the importance of family themes to his music.

As the interview continues, Rucker digs into his past, discussing subjects such as his transition from rock to country and childhood growing up in Charleston, S.C. Rucker also touches on his extensive philanthropic efforts with the “Musicians on Call” program and his “Monday After the Masters” celebrity pro-am golf tournament supporting the Hootie and the Blowfish Foundation.